I have a tremendous amount of respect for Chapman University professor and urban geographer Joel Kotkin here. But I tend to engage in a little philosophical tug of war with him over a few of his finer points. For example, Mr. Kotkin is entirely correct when he says that the vast majority of people in North America live in the suburbs. However, I hesitate to go the extra step with him when he then asserts that this unassailable statistical fact proves that people overwhelmingly prefer the suburbs to any other urban form. I’m pretty sure that half the folks out there on the cul-de-sacs are genuinely happy, but the other half are longing for either a cabin in the woods, or the vitality of a big bustling city. People hunker down in their split level ranches on quarter acre lots because it’s the best they can manage given their incomes and other non-negotiable constraints. As Chuck Marohn of Strong Towns here often asks, “Do you want rib eye at $27 a pound, or do you want mac and cheese for three bucks?” The suburbs are like brisket. It’s $8 a pound and if you cook it at 250 degrees for ten hours it eventually gets tender. With a bissel of horseradish… it’s not too bad. That’s not exactly the same thing as saying the suburbs are a cultural triumph. It’s more like a shrug, a tilt of the head, and palms up. 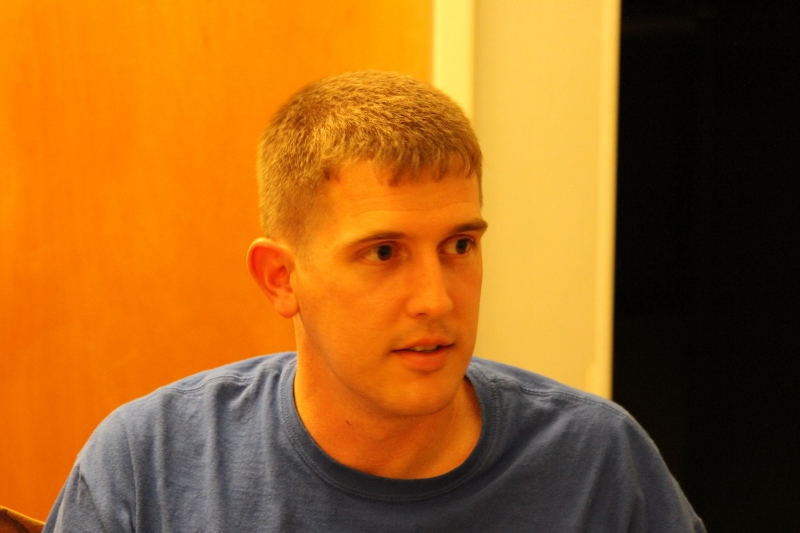 Here’s one example. Michael and his girlfriend Rae are well-educated young professionals who are working flat-out to advance in their careers and eventually make their way to their dream home and dream neighborhood close to downtown. The trouble of course is that they’re grappling with the same constraints as most Millennials: high student loan debt, low paying jobs in a soft economic environment, and high property values in the rapidly gentrifying inner city neighborhoods they really love.

Here are photos of their preferred housing type and location. They’re looking for an historic row house in a traditional pedestrian and bicycle friendly area with ready access to public parks, good food and drink, friends, and a minimal commute to work. They’re willing to have a little less private space in exchange for more public amenities and the freedom to not have to own a car. This is absolutely where they really want to live and they have a five year financial plan to get themselves there that involves a whole lot of deferred gratification and up front sacrifice. (Believe it or not, Millennials are actually much better at that sort of thing than their Baby Boomer antecedents.) But here’s the kind of house and neighborhood they actually bought two years ago. It’s a 1950’s cul-de-sac subdivision half an hour from the city. It’s not walkable. It’s not bikable. It isn’t convivial or dynamic or fun. Instead it’s quiet and dull. So why are they there? It’s cheap. And by cheap I don’t mean that it’s slightly less expensive than the city neighborhood they want. I mean it’s radically less expensive. The modest row house they pine for will cost between $300,000 and $400,000. The typical three bedroom post war ranch they find themselves living in runs about $80,000. In other words, they can’t afford the rib eye, so they bought the brisket.

Michael and Rae will tell you straight up that they love their large private garden and comfortable three bedroom home. But they’ll also tell you that they’re working very hard to escape it as soon as possible. The problem isn’t actually the house itself. Rather, it’s the low quality public realm that surrounds it. The miles of check cashing shops, nail salons, Quik-E-Marts, muffler boutiques, and waffle palaces that line the arterial roads in every direction are… sad. If you bump in to someone on the way to get coffee and donuts you need to exchange insurance cards. That’s not the life they want for themselves. Kotkin will tell you that Michael and Rae’s youthful desire for urban excitement will fade pretty quickly once they have children. He may be right about that. The addition of children pushes many people out to a suburban environment whether they want to live there or not. Again, more brisket. Or to be completely honest given today’s family budgets, it’s more like mac and cheese most nights.