Here’s what a tradition street grid looks like from Google Earth. This is how most towns in America were organized until about 1945. Kids walked to school. Families walked to church on Sunday. People could easily get to work and access the local bakery, hardware store, library, etc. without a car. This was Norman Rockwell’s America.

This is what most homes and residential streets looked like a century ago.

And this is what the average Main Street business district looked like. 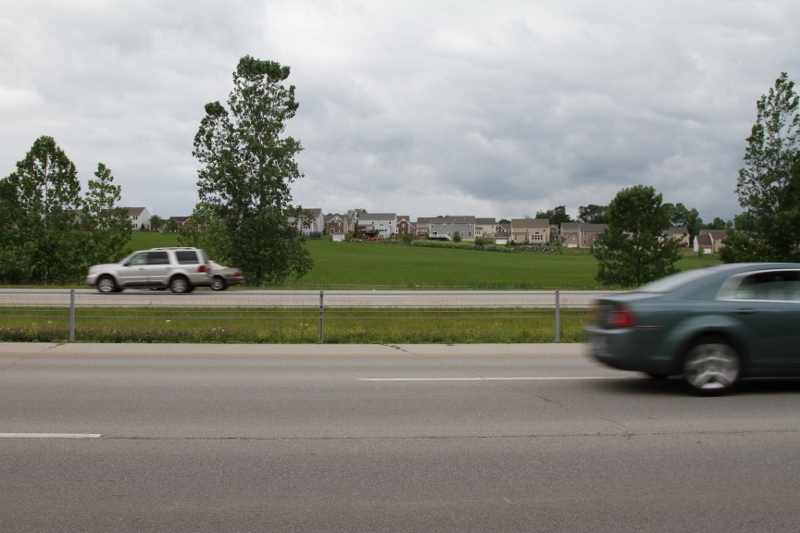 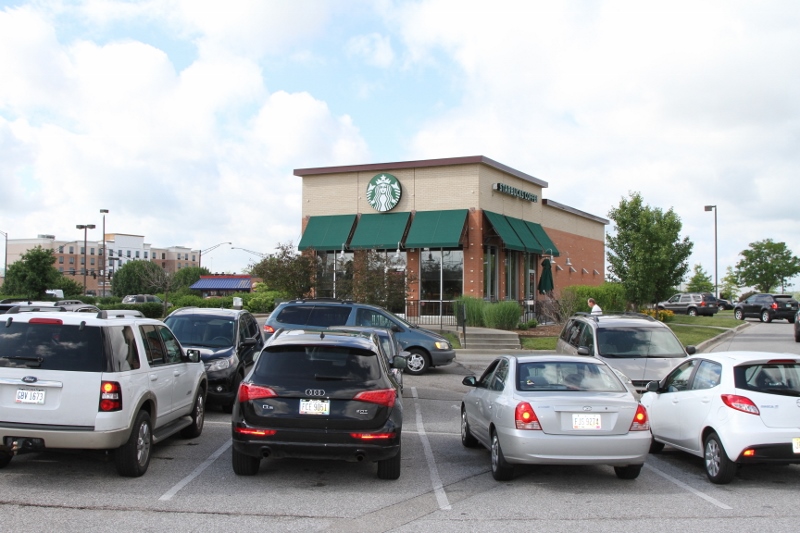 But, at a certain point these places fell out of fashion and the trend was first to abandon them and then try and retrofit them to be more like modern suburbs. The suburbs were so much better. No smokestack pollution. No inconvenient public transport. Lots of open space. And best of all, the poor were intensionally excluded. If a family couldn’t afford to buy a home and at least one car they were quietly filtered out. That made the suburbs safe and kept the schools good.

Step one in retrofitting an old neighborhood was to perform slum clearance by tearing down as many of the old buildings as possible. After years of neglect the buildings were dilapidated and they were all too close together anyway. Step two was to improve the roads so cars could travel quickly and efficiently through the neighborhood. Parking lots were installed where the old buildings use to be so the cars would have ample free parking. And finally new modern buildings were constructed that would make the neighborhood much more convenient and efficient. Those flood lights and security cameras in the parking lot keep things safe too. 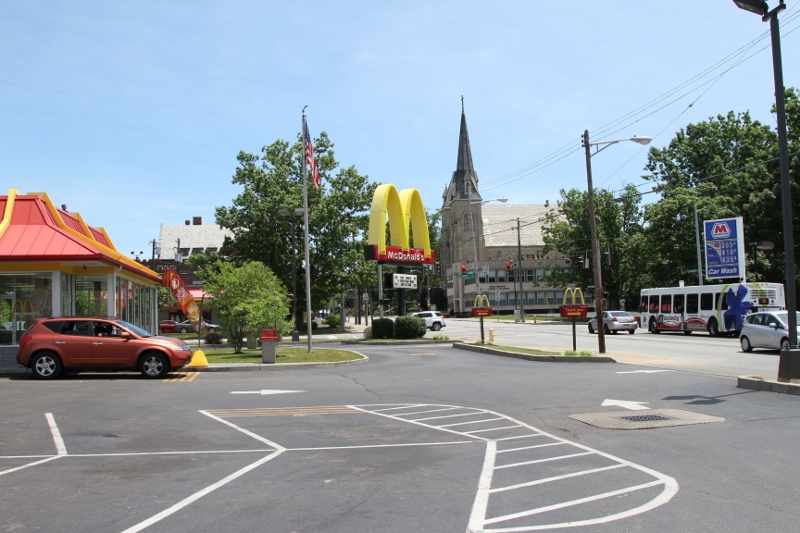 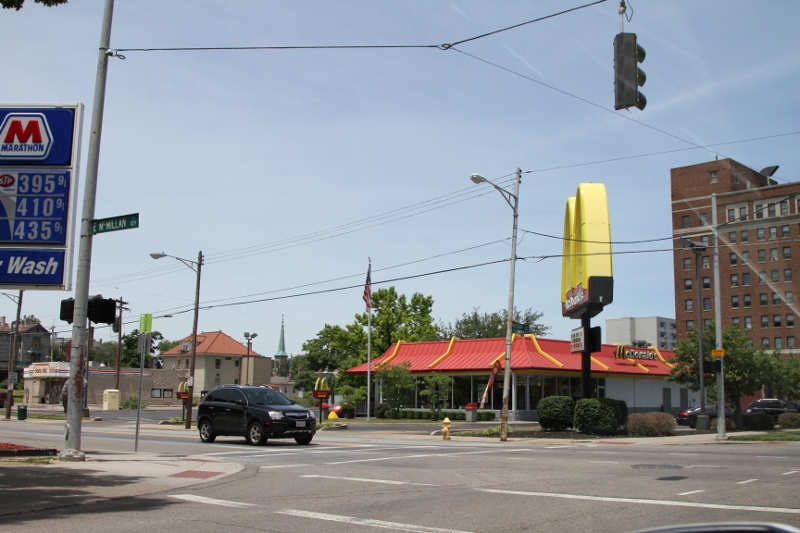 There you have it! Isn’t this so much better? And look how beautifully these new drive thru establishments held up over time! It pays to use the finest compressed dust and imitation plastic materials. 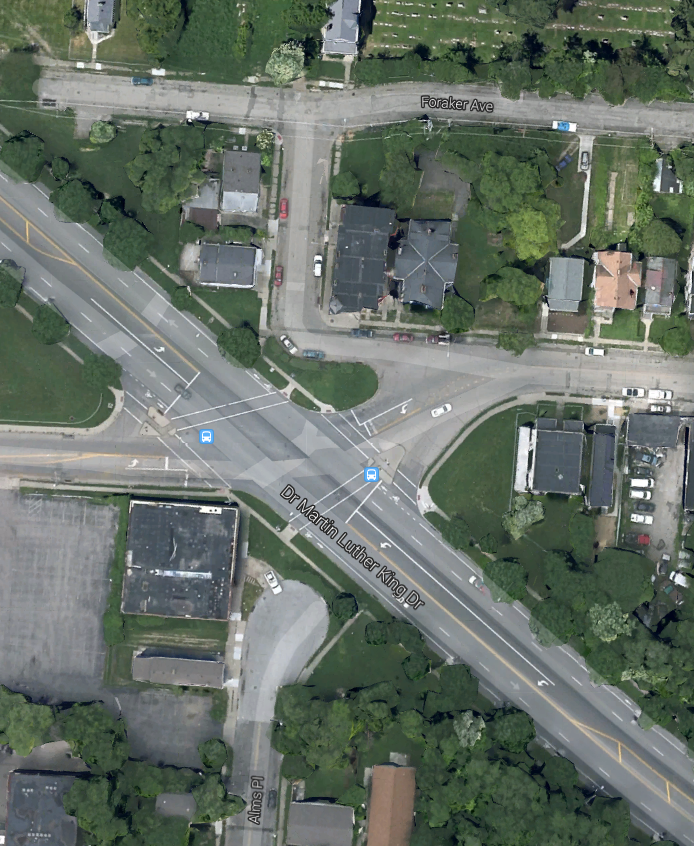 But here’s the best part. Instead of having a few narrow roads packed with homes and businesses the new and improved road system opens up lots of space and makes it so much easier to drive everywhere. And that’s a great thing because walking or riding a bike now becomes a big pain in the butt. Who wants to walk along a giant road with high speed traffic anyway?

This was the old street grid.

This is the new and improved street grid.

Look how much more pavement there is everywhere for all the cars.

And it isn’t just pavement. It’s all the extra open space along the road now that the DOT helped with the slum clearance to get rid of all that horrible density. Now the town can stop worrying about how to deal with all those residents and small businesses and get to work cutting the grass and filling in pot holes.

So one more time. We used to have this in town.

Now we have this. And it was all paid for with your tax dollars with the help of suburban zoning and modern building codes.

Density is bad. Mixed use is bad. Accommodating the car is crucial. More open space is always better. Got it?

One thought on “Paved to Death”