I have conversations with folks all across the country who are concerned about the state of their town’s financial status . They keep coming to the same conclusion. “We’re doing absolutely everything we can to make our town solvent, but it isn’t working.” 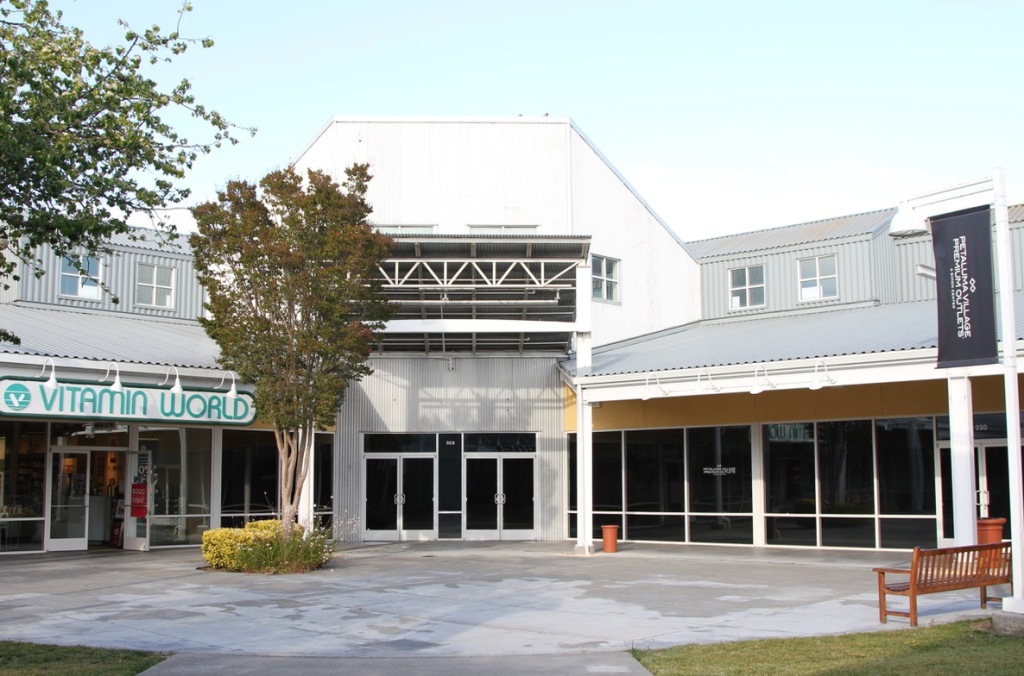 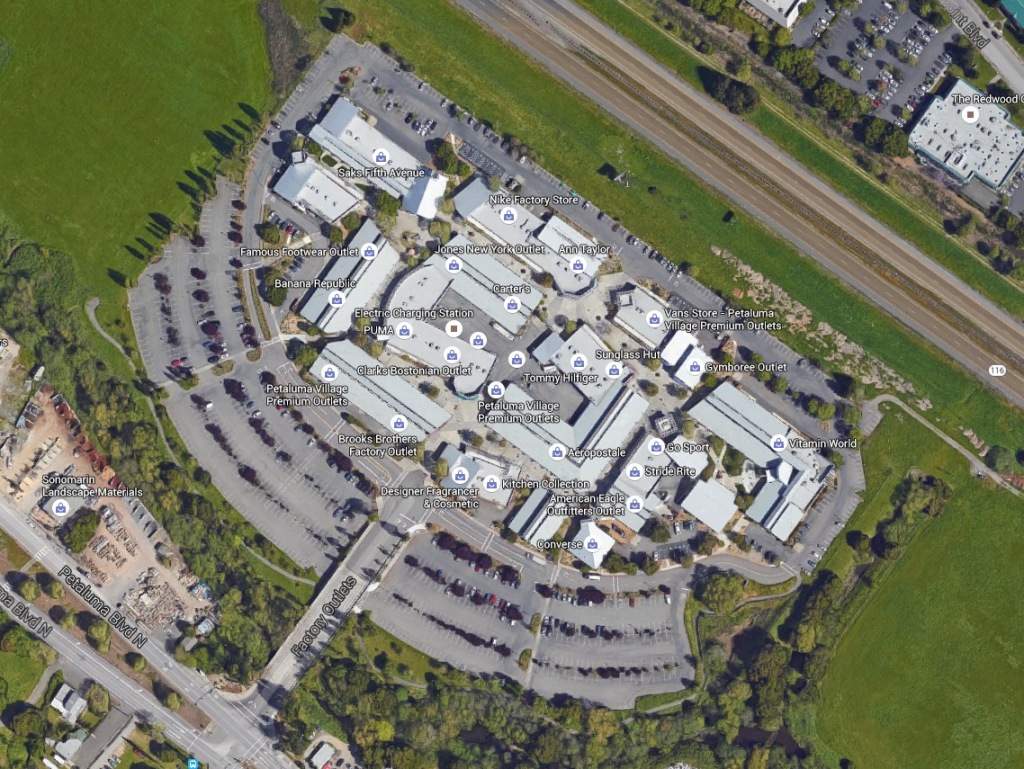 Town X already has a premium outlet mall out by the highway that was supposed to generate loads of sale tax revenue. The beauty of an outlet mall is that there are no homes or residents to burden municipal services – only cash registers. That worked for a while. But now every other town on the highway also has some version of an outlet mall so the shops are languishing. In response, this same town just built three! shiny new clusters of big box stores along the same highway using the same theory of economic development. And this is a town that’s had a strict slow population growth policy in place since 1971. The shops aren’t for residents. They’re for passersby. 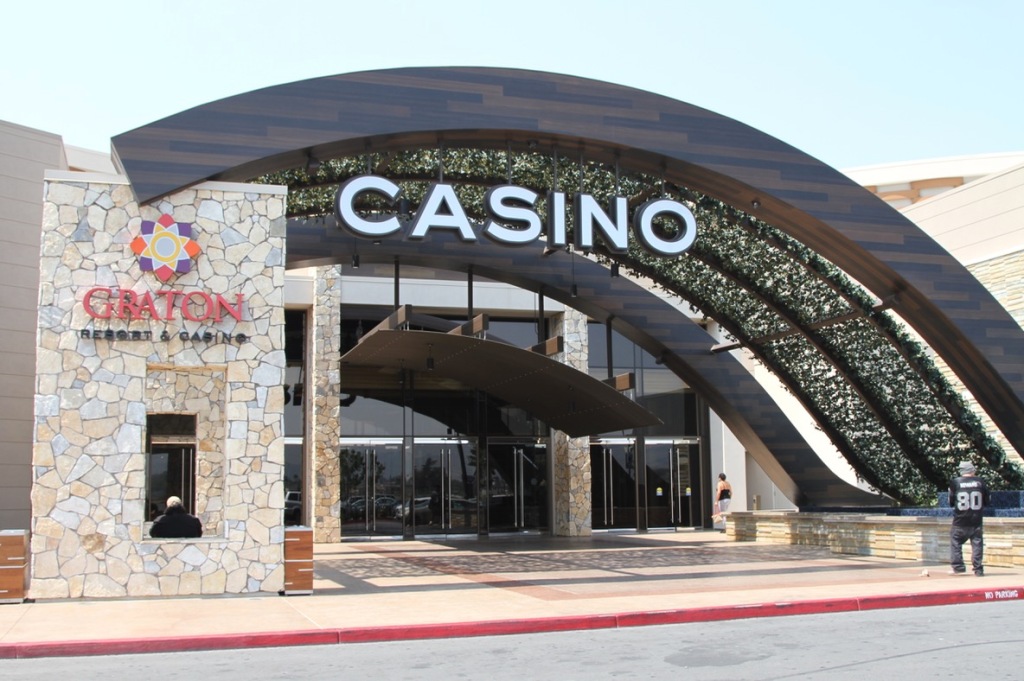 Town Z has its “Indian” casino up and running. The economic development people nearly pissed their pants making sure they landed this big fish instead of the next town over. The casino did create plenty of jobs during the construction phase and 40,000 people showed up on opening day. Ah, the sweet vision of busloads of pensioners and out-of-town tourists rolling up to the portico ready to hit the slot machines and superior food court. But anyone who is paying attention knows the market is now well into Beggar Thy Neighbor territory when it comes to the thinly sliced pie of legalized gambling. As shiny and impressive as this casino is today, it will likely be just another half dead also-ran concrete box and sea of asphalt in fifteen years. (See above premium outlet mall.) Atlantic City serves as a cautionary tale. 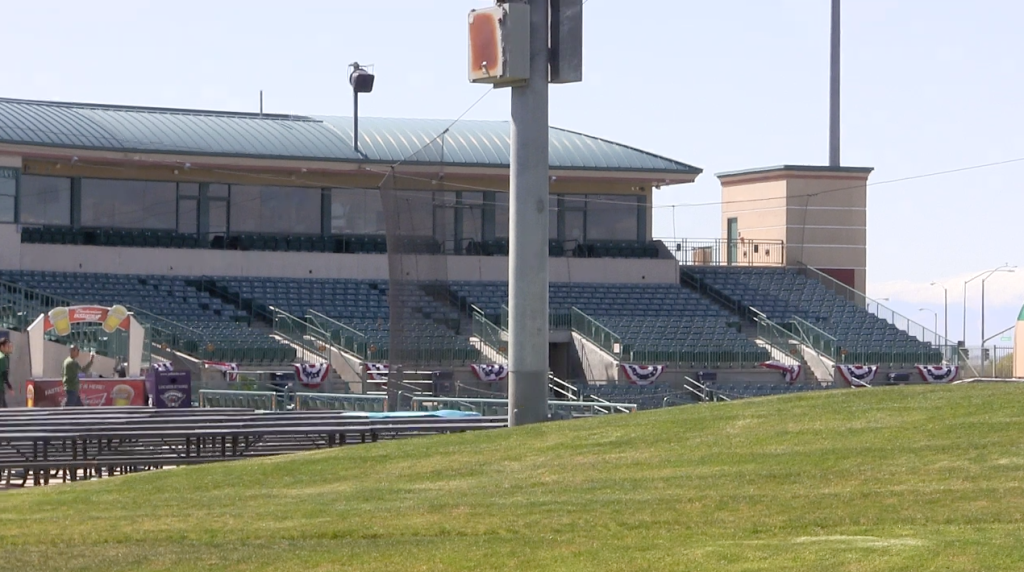 Town Y built an impressive multi-million dollar tax payer funded Field of Dreams stadium twenty years ago. It’s still waiting for the economic development to spring up all around it. (Hint. It isn’t going to happen.) 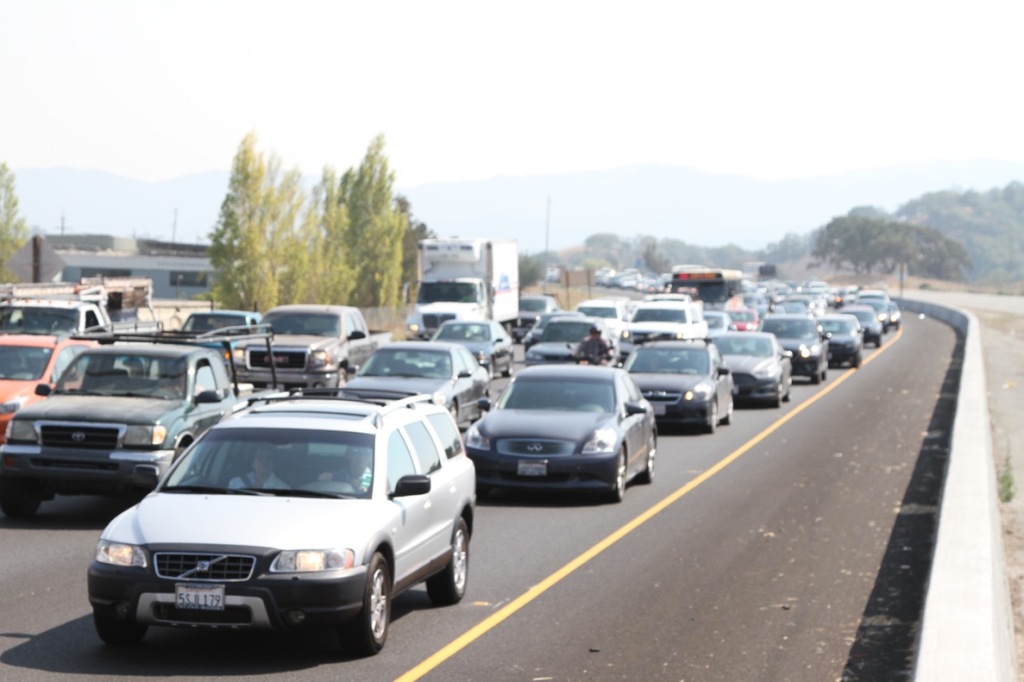 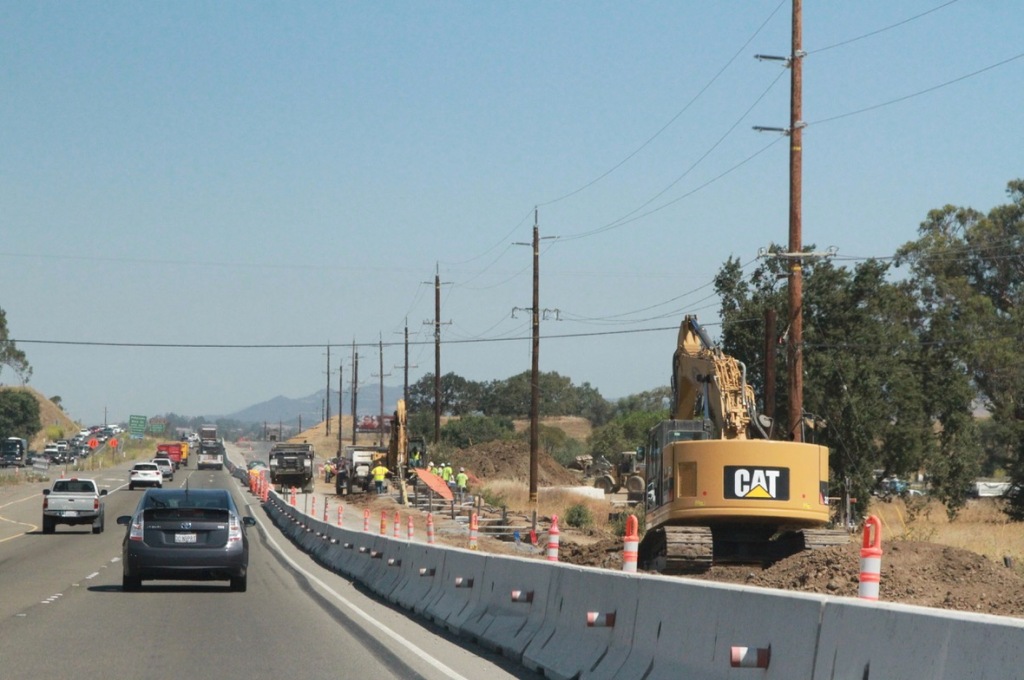 Pick a town. Any town. The highways and arterials have been widened and widened and widened to (theoretically) ease traffic. Guess what? You can waterproof the entire surface of the Earth with asphalt and you still won’t relieve traffic congestion. Ever been to Houston, Los Angeles, or Atlanta? One of the reasons towns are going broke is the ongoing cost of maintaining a huge amount of insanely expensive horizontal infrastructure just to support a handful of drive-thru burger joints, office parks, and plywood tract homes. Do the math people. You can’t lose a little on each transaction and make it up in volume.

The building codes and zoning in Town Q mandate large single family homes on large lots to attract higher income families (and quietly filter out the riffraff without “discriminating”). This works better in some places than others. In a naturally desirable location with a prosperous population the “right kinds of people” do appear. But when every town attempts the same policy the market differentiates and stratifies regardless of zoning or housing product type. The oversupply of large homes in a declining economic environment simply produces lower real estate values. Four thousand square foot homes on one acre lots doesn’t automatically translate to an elite demographic. It just means poorer people can afford to live in a big place out on the fringe of town after a few rounds of foreclosure hits the neighborhood. 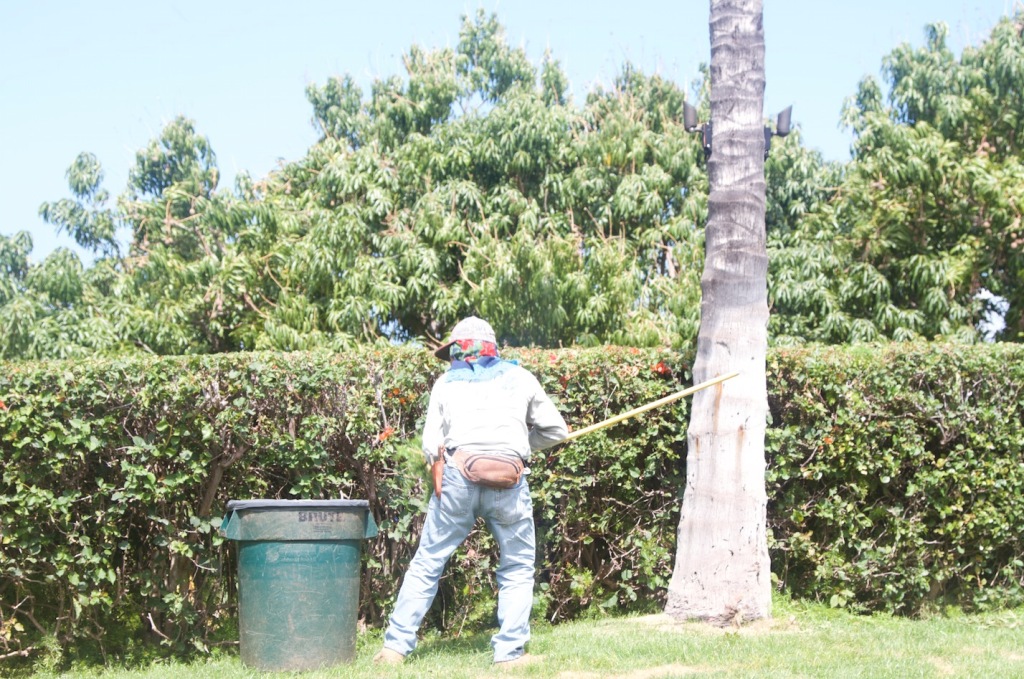 Town V outsourced many of the services that used to be performed by expensive unionized public employees to more affordable minimum wage private contractors with no health insurance or pensions. This has helped trim the municipal budget, although the downsized city workers are now unemployed and their cheap replacements aren’t actually earning enough to support their families. Guess who keeps showing up at the Emergency Room and social services agencies needing expensive public aid? Both the old and the new workers… 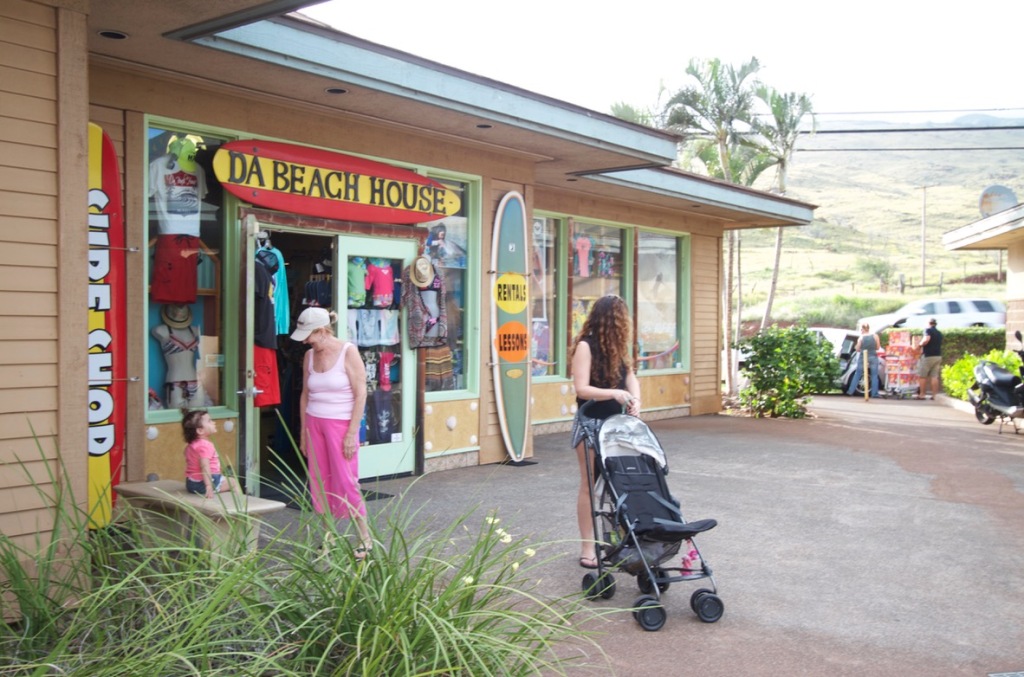 Town W built an aquarium with public subsidies to pull in tourists and help promote the new marina condo development on the edge of town. Funny how aquariums look a lot like outlet malls and casinos…

Some innovative accounting techniques have been used to keep the lights on during periodic rough patches. Yet the municipal coffers are still in serious red ink territory. Only cash infusions from state and federal sources allow many towns to carry on day-to-day. If you look at the condition of the state and federal balance sheets there’s good reason to be concerned for the future of those funds.

We’ve built an entire country on the premiss that you can provide municipal services without taxing your own population if you can just hit on a novel way of pulling revenue in from distant sources. It’s time to look inward and develop genuine local productivity instead. The alternative is continued decline, insolvency, and ultimately a hard crash with many more losers than winners.

5 thoughts on “Build It And They Might Not Come”