I have a unique perspective on the topic of the working class, the poor, and the homeless. It isn’t an abstraction for me. I experienced these things directly in my own life. 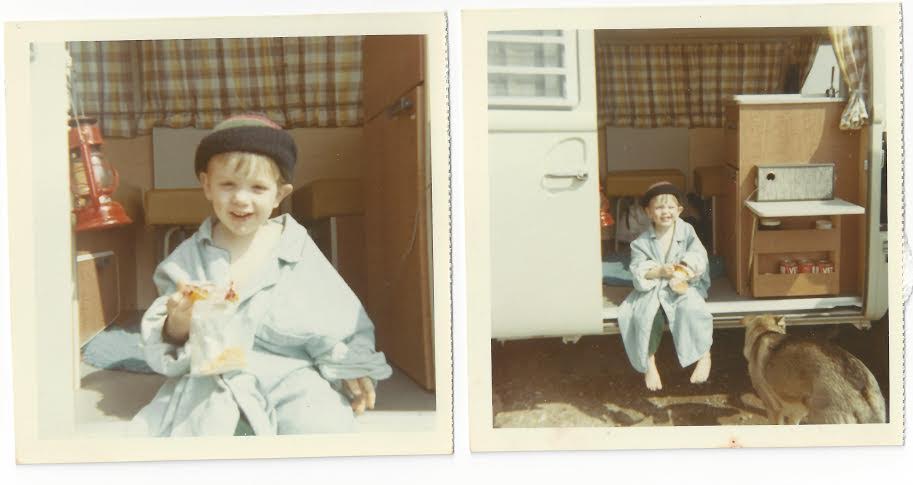 My parents were teenagers when I was born in 1967. In keeping with the spirit of the times they lived in a Volkswagen camper van and travelled across the country from Miami to Los Angeles. It was a romantic youthful adventure for them. Until it wasn’t. They were young. Things didn’t work out. My parents divorced. We never saw my father or the van again. My mom had no money and a young child to support.

At about the same time my aunt had a similar situation with her marriage. The two sisters pooled their meager resources and we (me, my mom, my aunt, and my cousin) found ourselves living in my aunt’s car for longer than anyone currently wants to admit. As adults my cousin and I compared notes. “Do you remember Christmas in the car?”  “Yep.” “Do you remember Easter in the car?” “Sure.”

This was in the era of gigantic second hand 1960’s Buicks and Cadillacs. I curled up and slept on the floor in the back. My cousin slept in the other half with the axel bump down the middle dividing our “rooms.” My aunt would stretch out and sleep in the back seat. My mom slept in the front.

My mom and my aunt both found work as waitresses in the same waffle house. They worked different shifts so someone was always around to look after me and my cousin. We learned to park in places where the police wouldn’t bother us. (There’s a real skill to this sort of thing.) We discovered the public bathrooms that were clean and relatively hospitable, although we knew not to go to the same places too often. We spent a lot of time in laundromats where it wasn’t too obvious that we didn’t have a real place to live.

My mom and aunt were fastidiously clean and dedicated to improving our condition. They eventually worked their way up to a truly shitty apartment in a bad part of town that we referred to for years afterward as Roach Haven. It wasn’t good. It was marginally better than living in a car. But only barely since at least it had plumbing. I think a lot about the fact that in the early 1970’s it was actually possible for a couple of coffee shop waitresses to earn enough tip money to pay the rent in Los Angeles. I really don’t think that’s even remotely possible today.

When I was seven my mom remarried and we moved to New York, then to the suburbs in New Jersey where my parents bought a house on the GI Bill. It was a fixer upper – no better or worse than any other tract house, except my parents never did much fixing up. It gradually fell apart year after year as they fought. My mom was a wonderful mother, but she had spectacularly bad taste in men. But somehow they kept having more children even as our finances persistently declined. 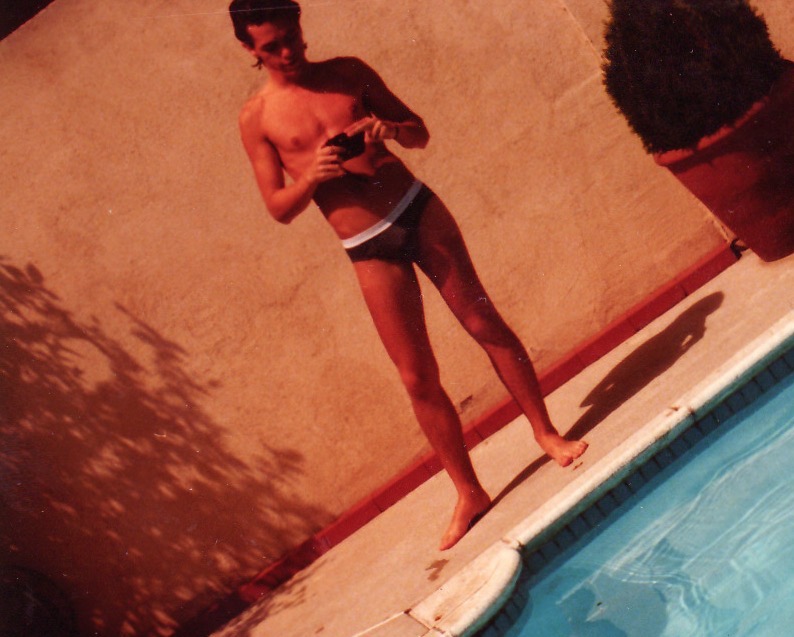 I left home when I was fifteen. Partly I hated being in the house. Partly there was no place to go beyond the front lawn in a second rate suburb an hour and a half from the city. Partly I was just a terribly difficult kid that no one knew what to do with. I found myself back in Los Angeles and on the streets. What exactly was my quid pro quo under the circumstances? Anyone want to guess? I was lucky. I survived the 80’s. Not everyone did.

I eventually found honest work as a housekeeper with good families who encouraged me to go back to school. I got my GED, took night classes at a community college, and got a scholarship to a state university. From there I was given another scholarship to study in England. It changed my life. I’m incredibly lucky. But I still remember being very poor and it colors the way I see poverty in America.

Yes, people often make poor choices. But the difference between bouncing back and entering free fall has a lot to do with the larger structure of society. How forgiving is the culture? What is the cost of failure? What are the economic alternatives once you’re down and out? How many barriers get in the way? America perceives poverty and failure as infectious diseases that must be avoided at all costs. The reality is that poverty is mostly a temporary condition that many people can pass through on their way to a better life. That passage can be brief or poverty can become a permanent condition. It isn’t always about how smart or industrious or virtuous a person is. It’s really about how many second chances society is willing to grant. In America today… you don’t really get a second shot.