Some years ago there was an advertising campaign that appeared on billboards and the sides of buses all over the city. No product or service was mentioned for the first month. The ads simply proclaimed, “You really feel the extra four inches.” It was cheeky and suggestive. On the second month of the campaign the ads revealed that a particular airline was offering slightly more leg room with its seats. I was at a construction site in Silicon Valley today and that ad popped back into my mind. But I’m getting ahead of myself…

I was tooling around the neighborhood thinking how much it looked like every other subdivision in North America. There were well maintained middle class homes on quiet tree lined streets. But because this is Silicon Valley these homes sell for $1.2M ish.

Here’s a map of San Francisco Bay. See all the gray stuff hugging the bay? That’s land that’s already been developed. See the blue stuff? That’s water. See all that crinkly dark green and gold stuff? Those are mountains. If the terrain were flat-as-a-pancake like Texas development would have spread halfway to Nevada by now. But geography makes that really hard. By the time you twist over those mountains you’re an awfully long way from the things people like about living in the Bay Area. Hence the $1.2M tract homes. And this isn’t even a particularly fancy suburb. In fact, it’s on the cheap side. 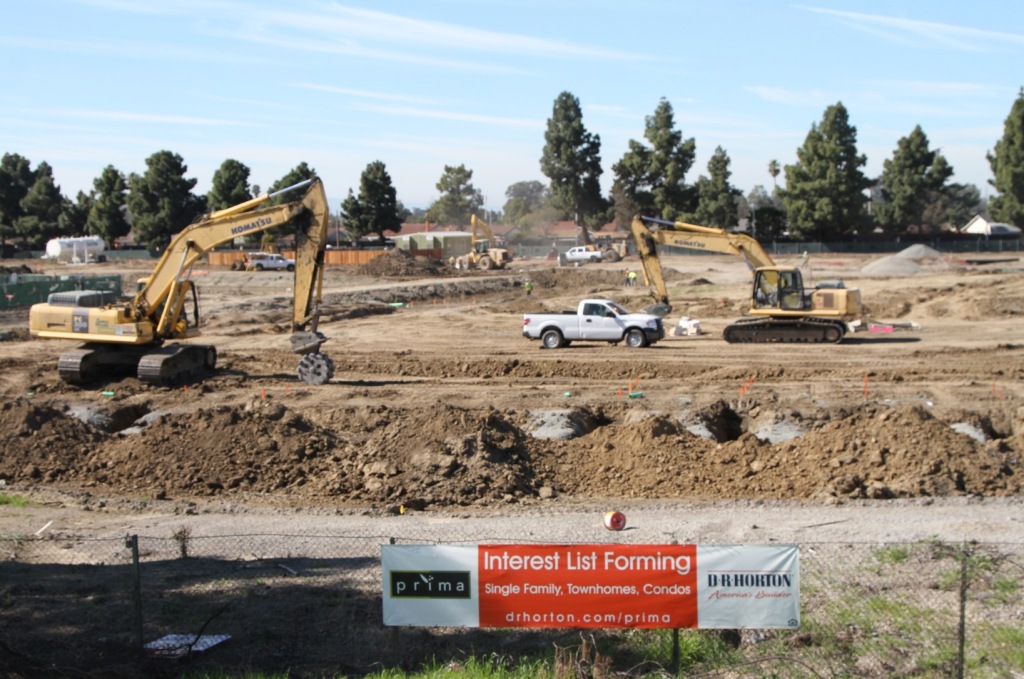 Since more horizontal expansion isn’t feasible developers are responding by scraping old muffler shops, Motel 6s, and dead big box stores next to the freeway and replacing them with new homes. Of course, the cost of land, demolition, new construction, and impact fees is so fantastically expensive that very few buyers would be able to afford 1960’s style suburban split level ranches. So builders offer a variation on the theme of suburban homes at a more manageable price point. 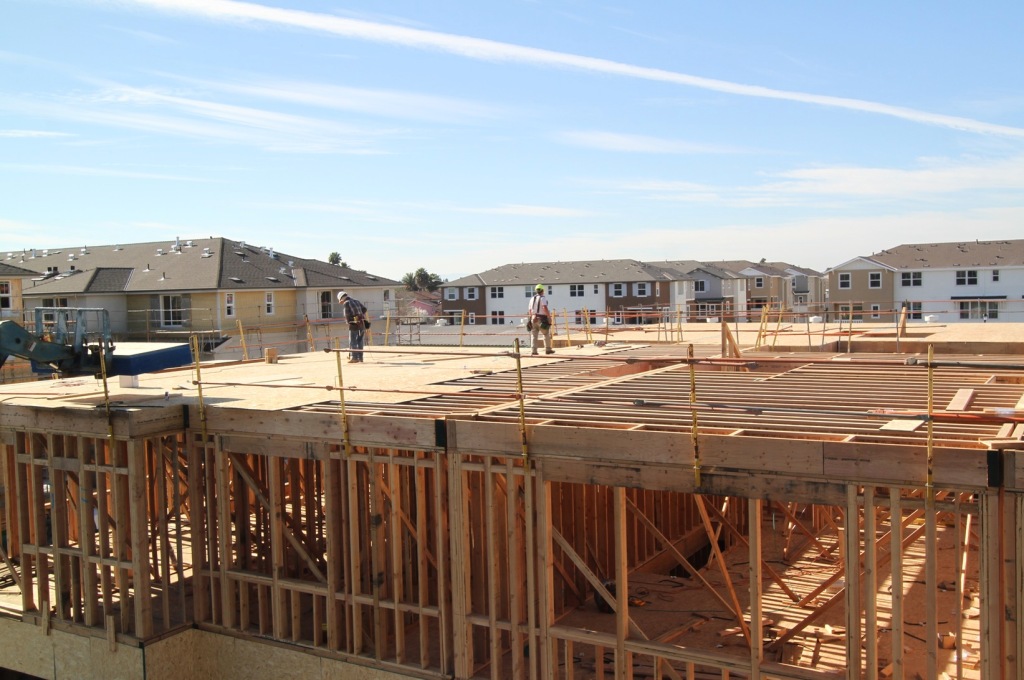 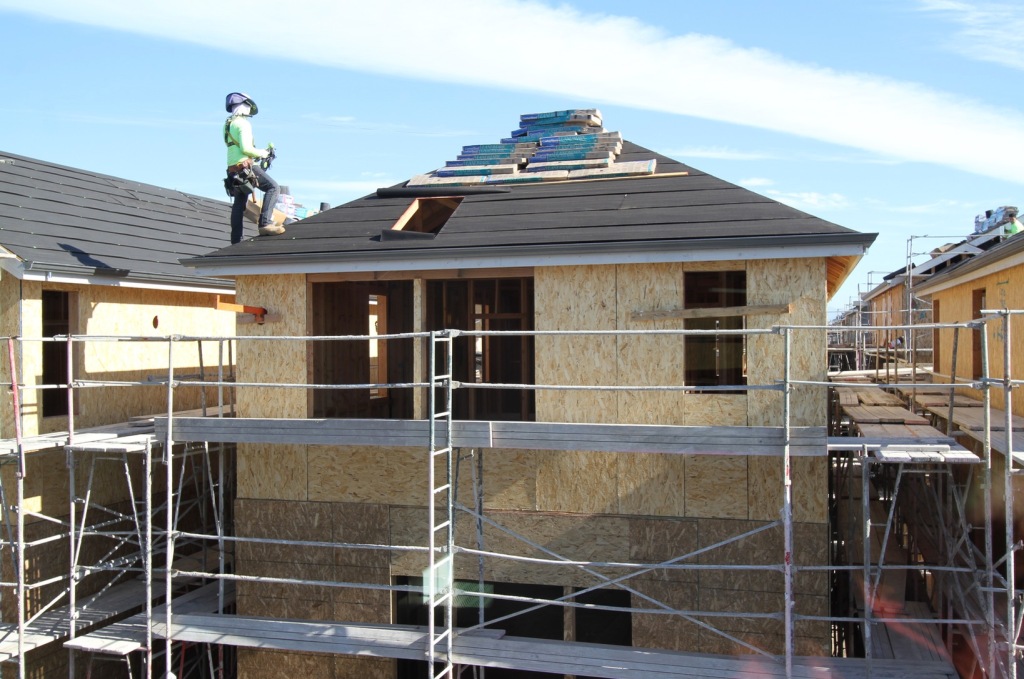 Heavy sigh. There’s what people really want. And then there’s what people can manage. Stacking more units on the same piece of land keeps costs in line with what the market can support. I’m not saying these places are cheap. But they’re cheaper. And if they weren’t built there would be considerably less new supply of any kind on the market. The old commercial strip and budget motel weren’t doing anyone any favors. 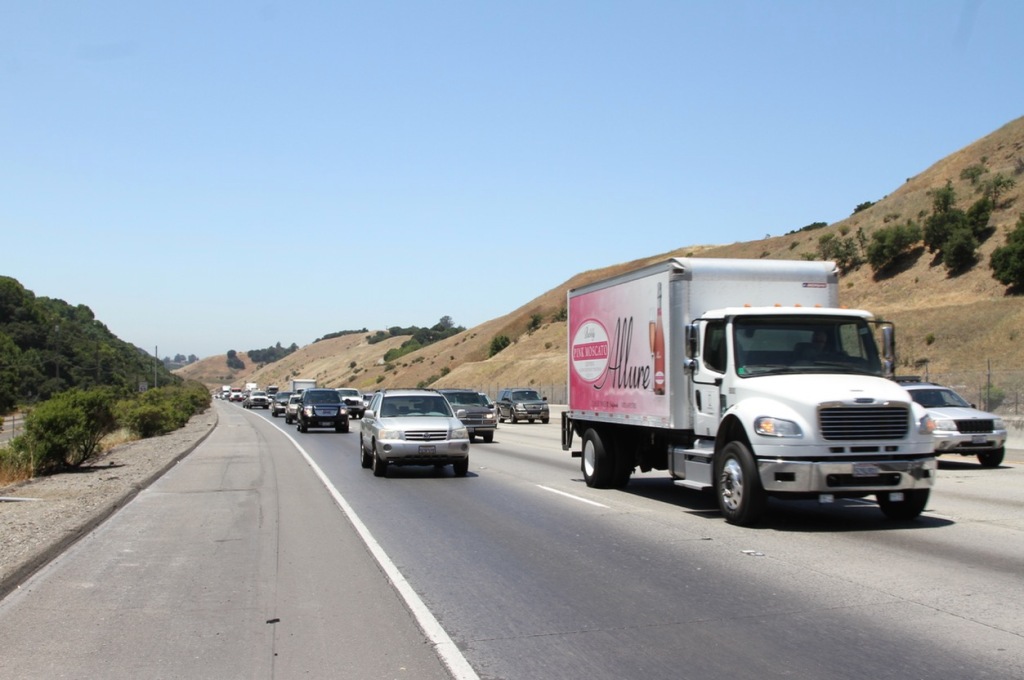 “Compared to what?” That’s the question you need to ask yourself. Would you prefer a home with a front lawn and big back yard in a town on the other side of the mountains with a hellish two hour commute? 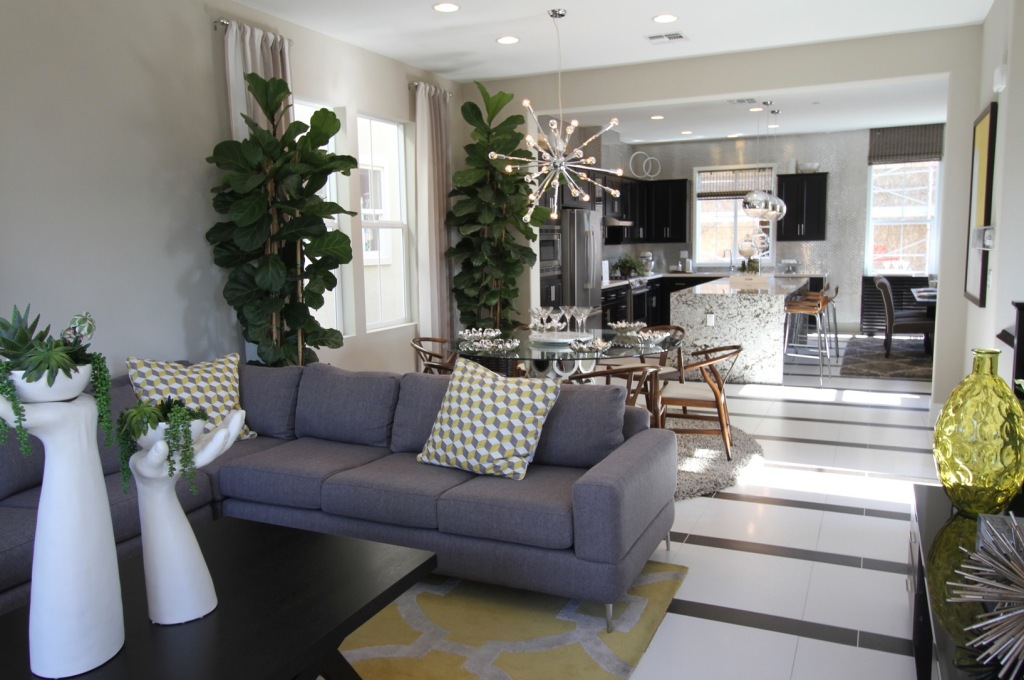 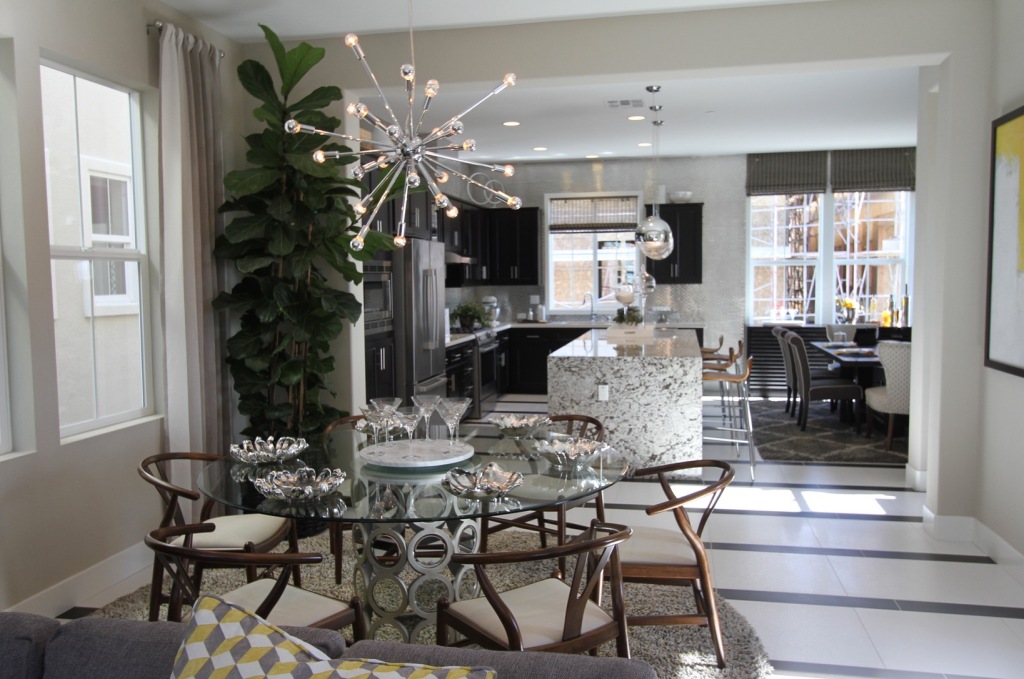 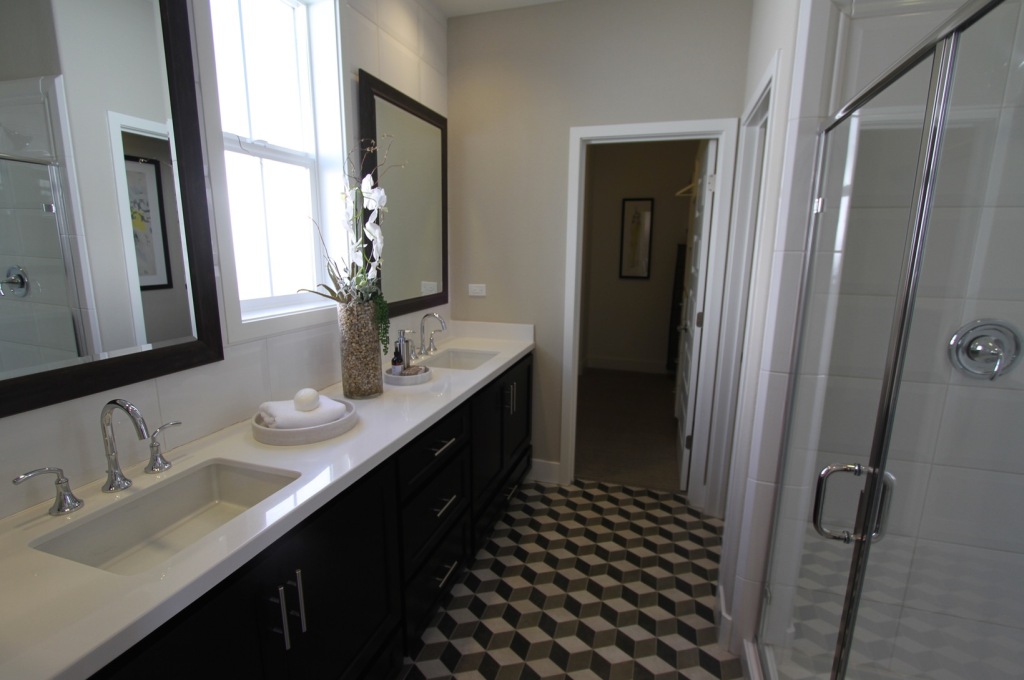 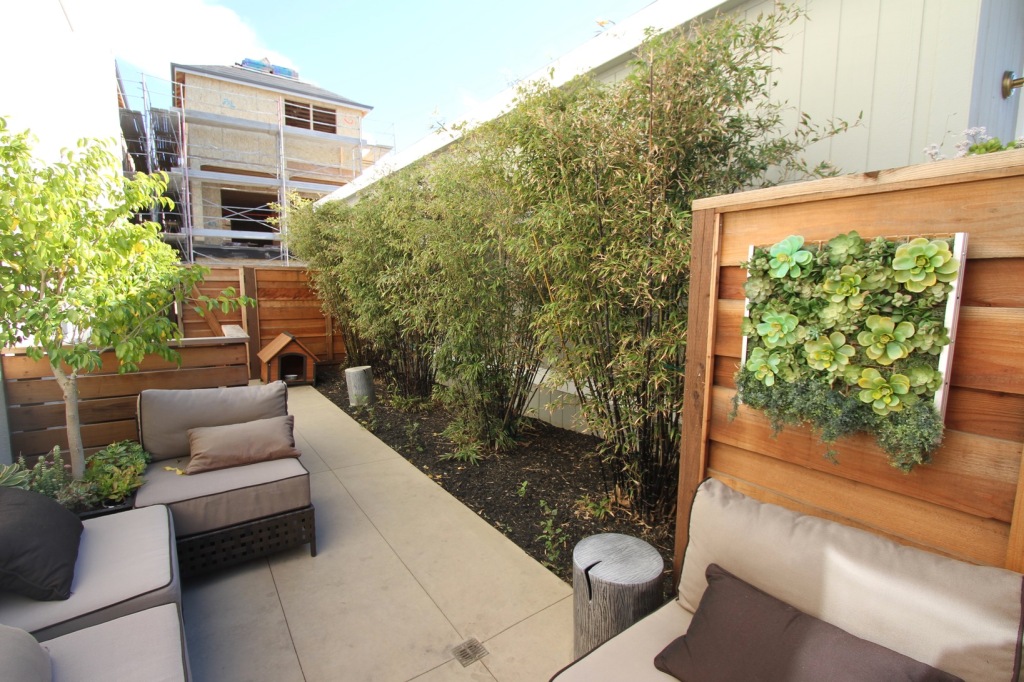 These are fully detached single family homes. Four bedrooms. Three and a half baths. Two car garage. Sure… they’re made of the same compressed wood chips and polyethylene as the rest of America. But with the right decor they’re actually pretty nice inside. And you get eight feet of space between you and your neighbors. You really feel the extra four inches.

5 thoughts on ““You Really Feel The Extra Four Inches””