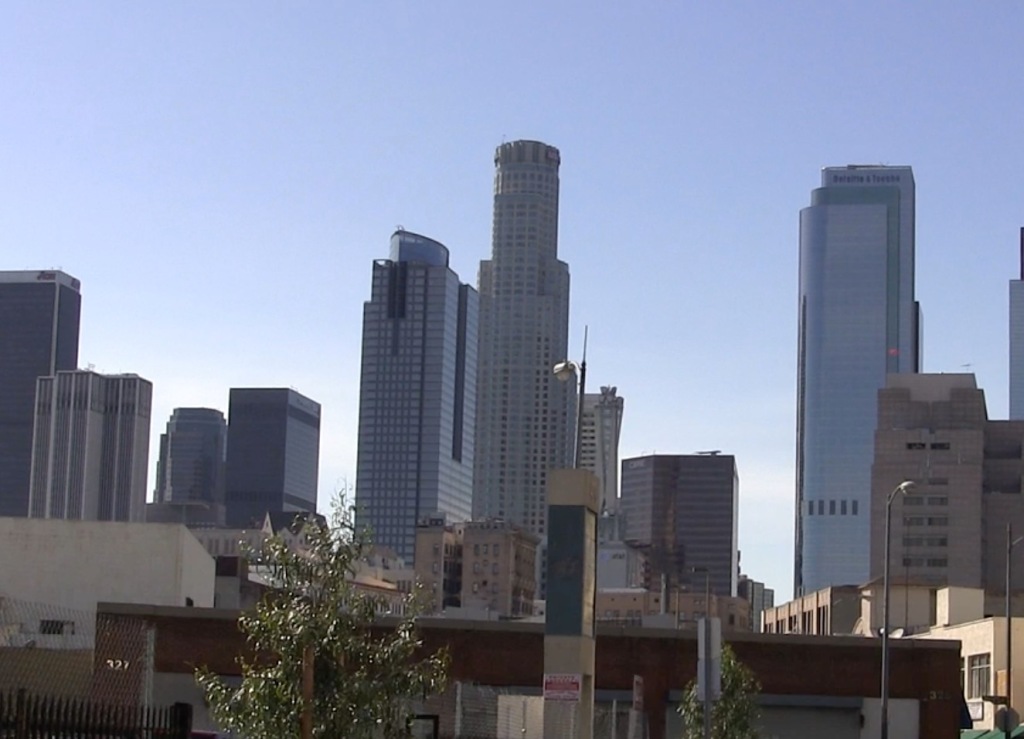 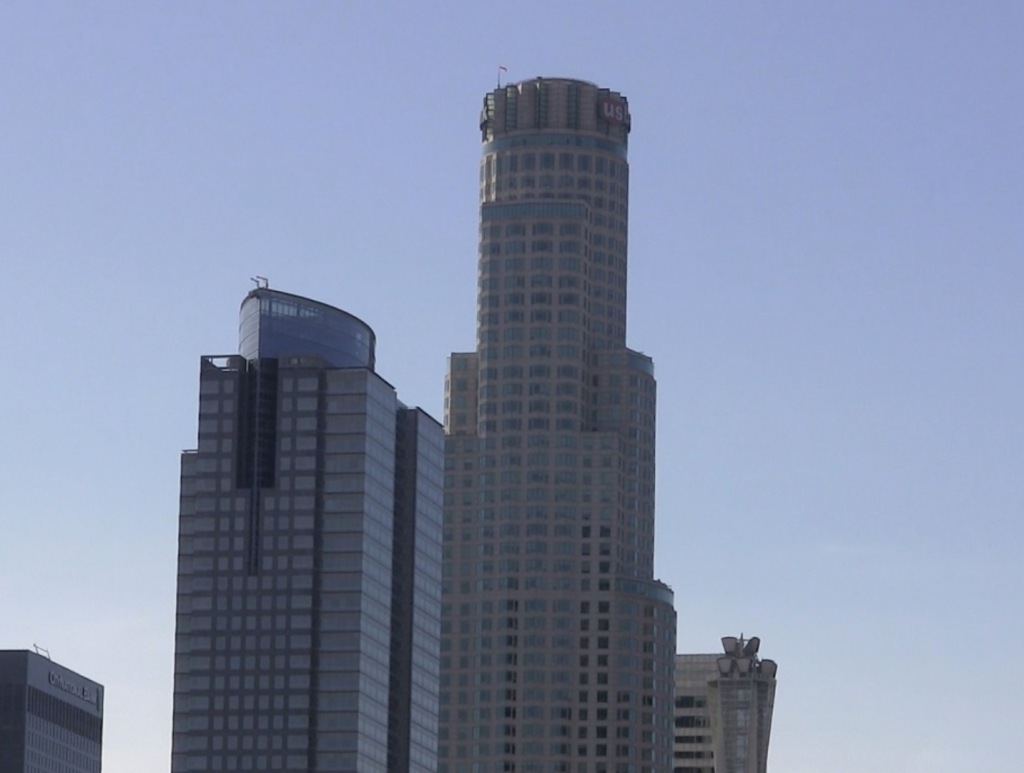 They say you can see a bubble in the economy by looking at the skyline. I was in Los Angeles in the 1980s when a tsunami of Japanese money poured over the city. Back then Library Tower (now US Bank Tower) was under construction. It topped out in 1989 just in time for the market crash and resulting recession which put the kibosh on such new construction for most of the 1990s. That was the beginning of the end of Japan’s heyday. 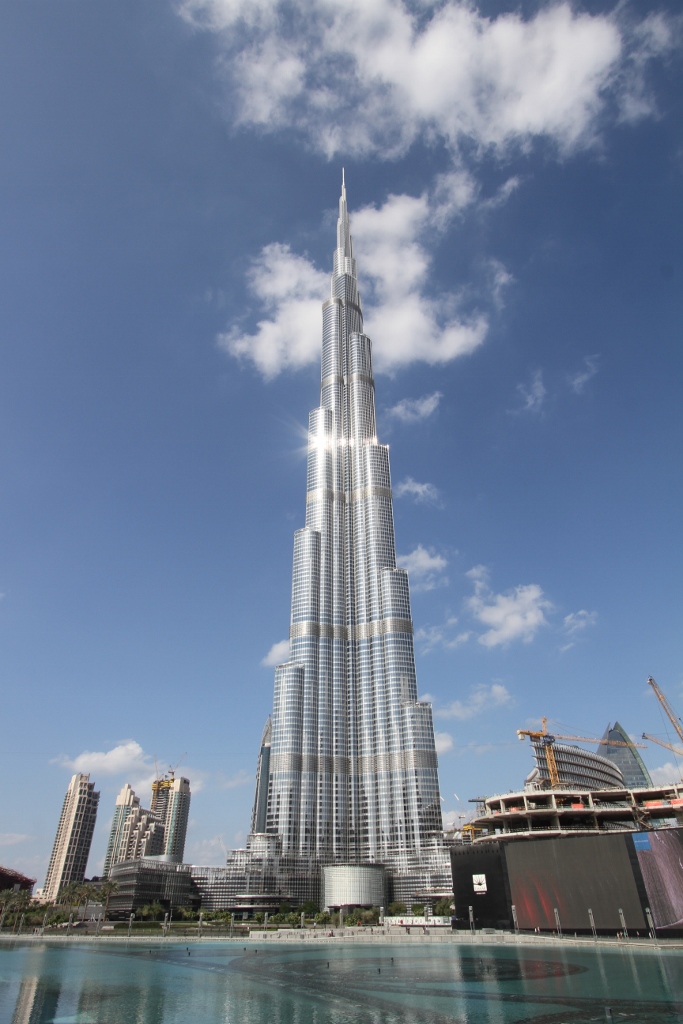 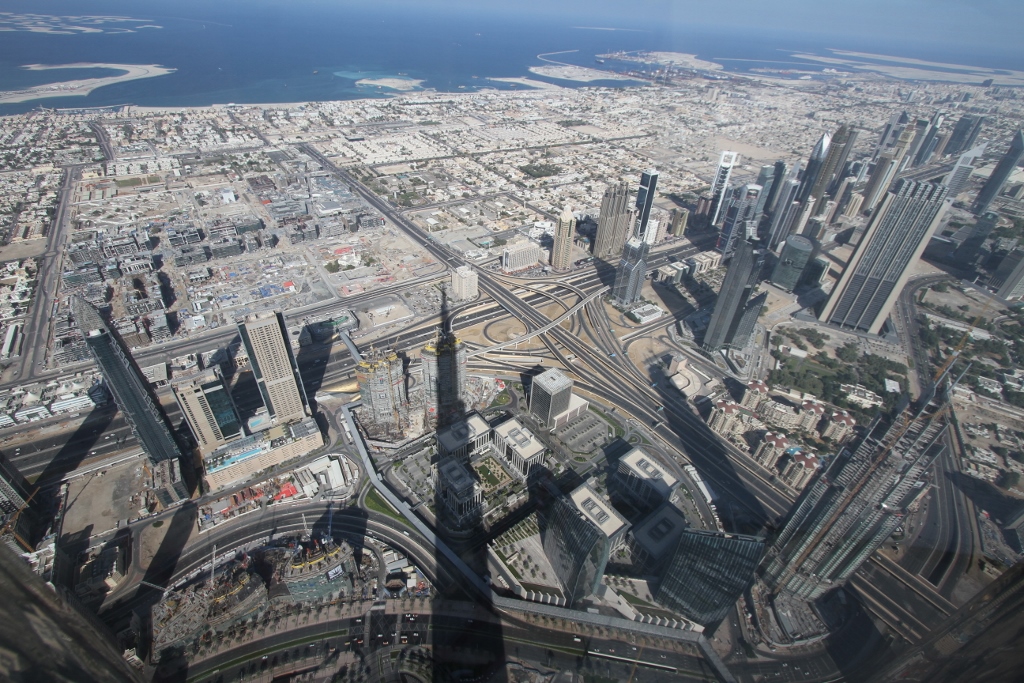 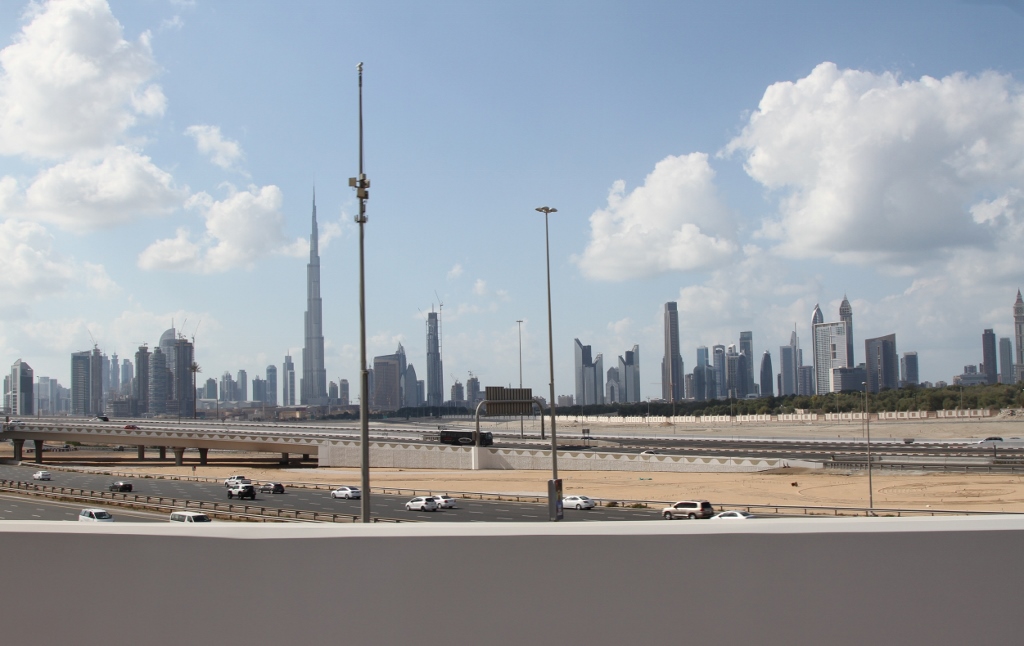 The Burj Khalifa in Dubai topped out at one hundred and sixty three floors in 2008 precisely in time for the global financial crisis. It was one big giant barometer announcing an overheated market rife with irrational exuberance. It’s worth remembering that the Empire State Building in New York began construction in a fevered competition to be the world’s tallest building just as the Great Depression hit. It remained mostly empty for several years, and didn’t turn a profit until 1950 – twenty years after it was built. 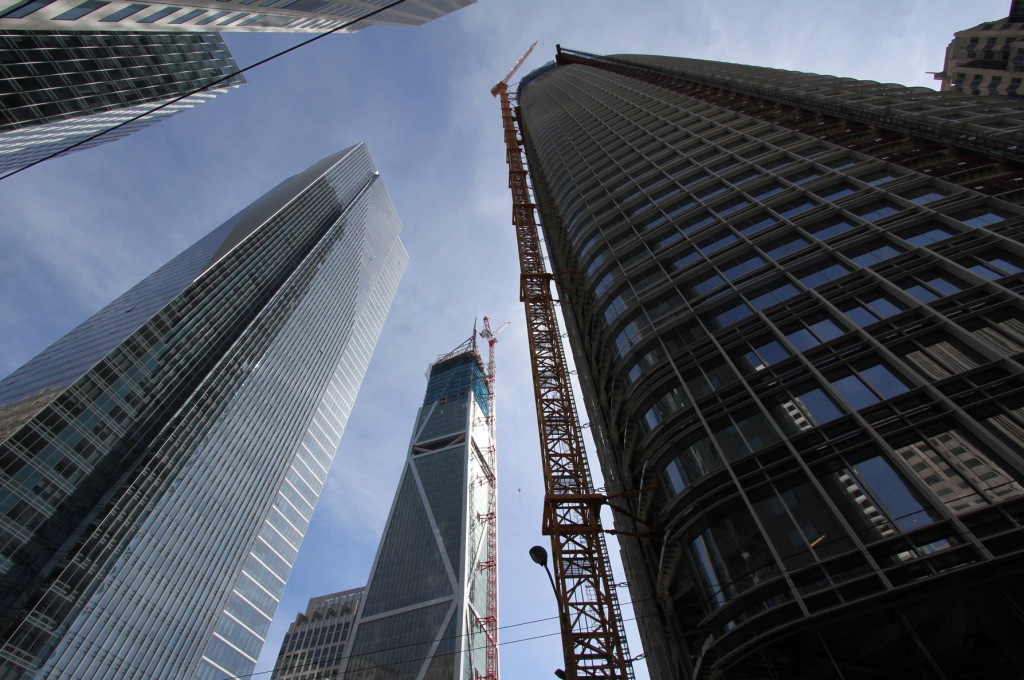 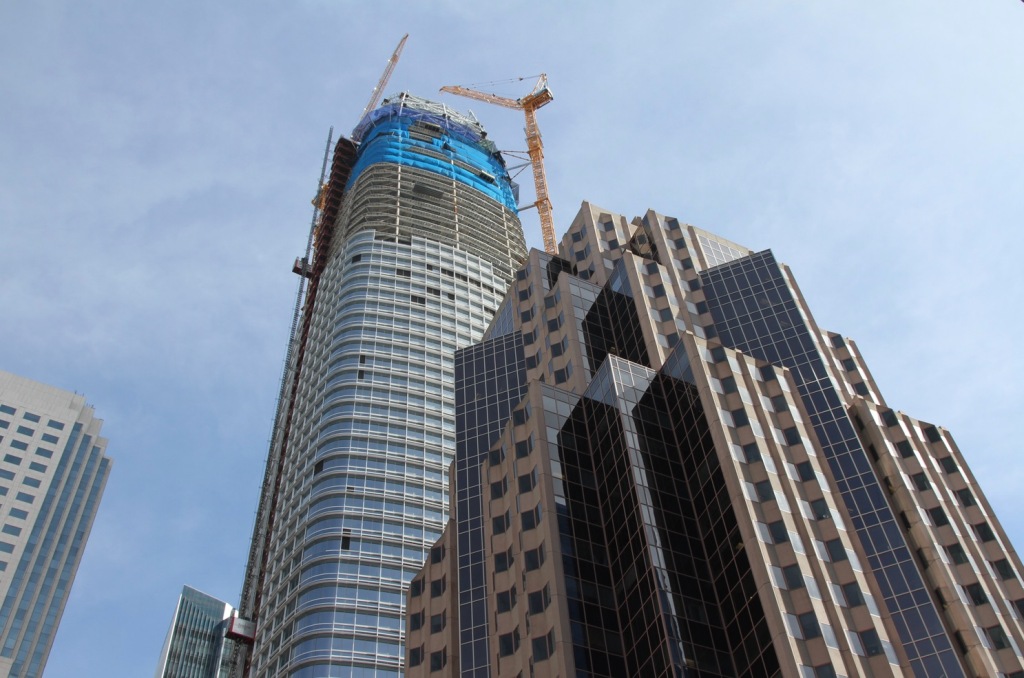 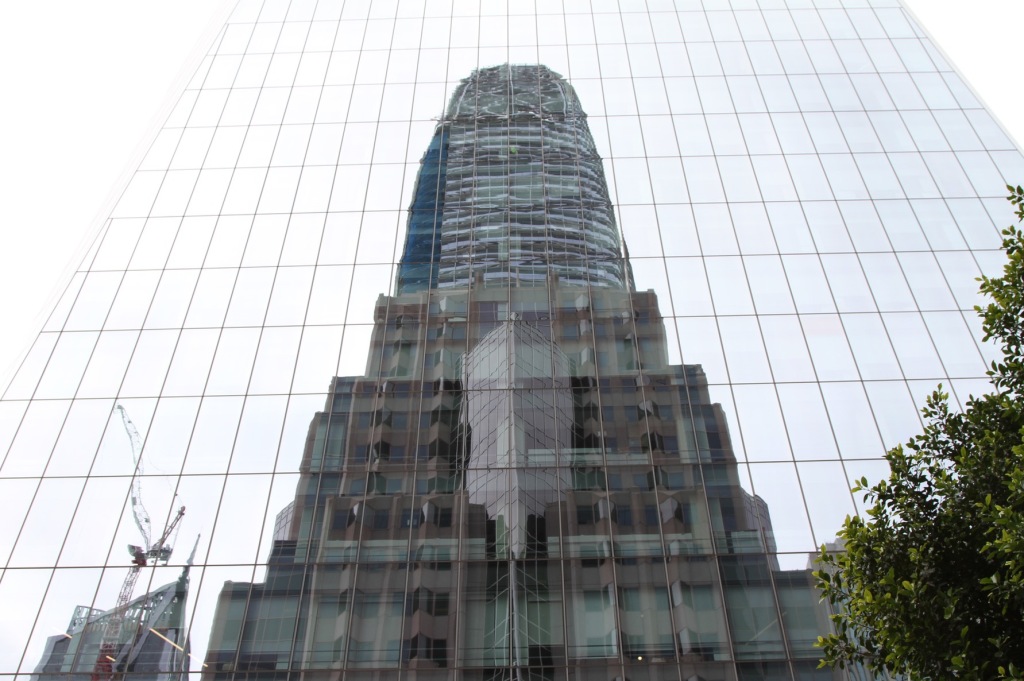 At a paltry sixty one habitable stories the new Salesforce Tower in San Francisco would barely be visible in a line up of global mega towers. But for a medium sized city like this it stands out. I’m told by engineers that sixty stories is the cut off for an “economical” skyscraper. After that every additional floor becomes increasingly expensive relative to the amount of space that must be devoted to structural elements, elevator shafts, and mechanical systems. So Salesforce Tower is hitting the sweet spot for egotistic grandeur and sensible construction techniques. It’s a big fish in a small pond. 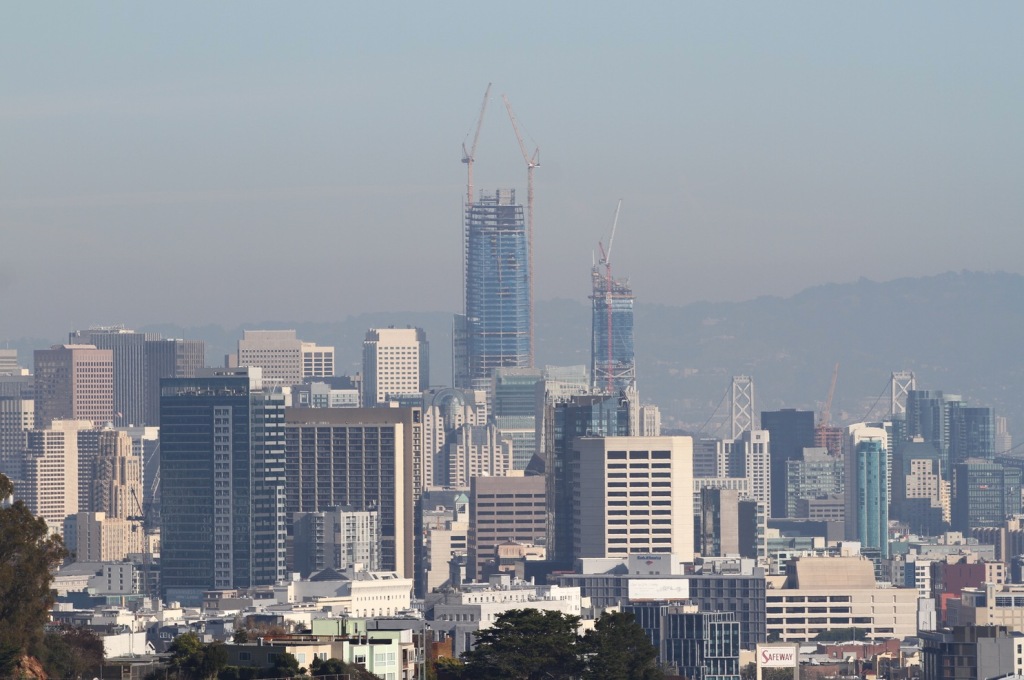 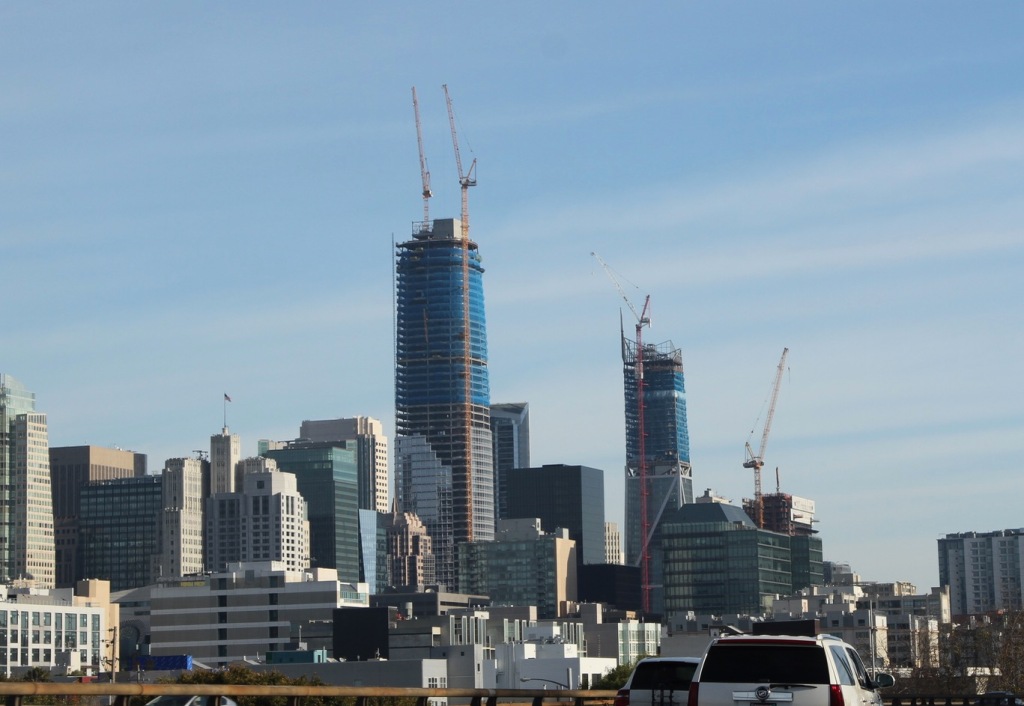 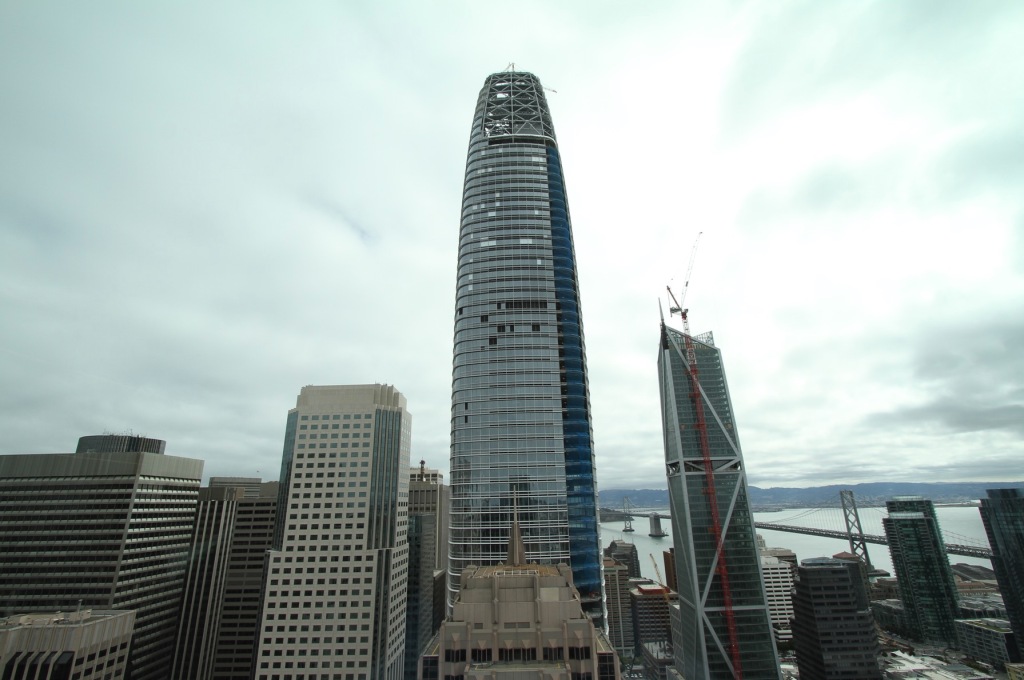 In order to build structures like this you not only need serious cash and an army of engineers, architects, skilled specialized construction labor, and imported custom materials of every kind, but you also have to invest in the political process. It takes ten years on average for the city to issue a typical permit for a plain vanilla building. Think of the army of bureaucrats and professional middlemen that are required to guide a project of this scale through the entitlement process. 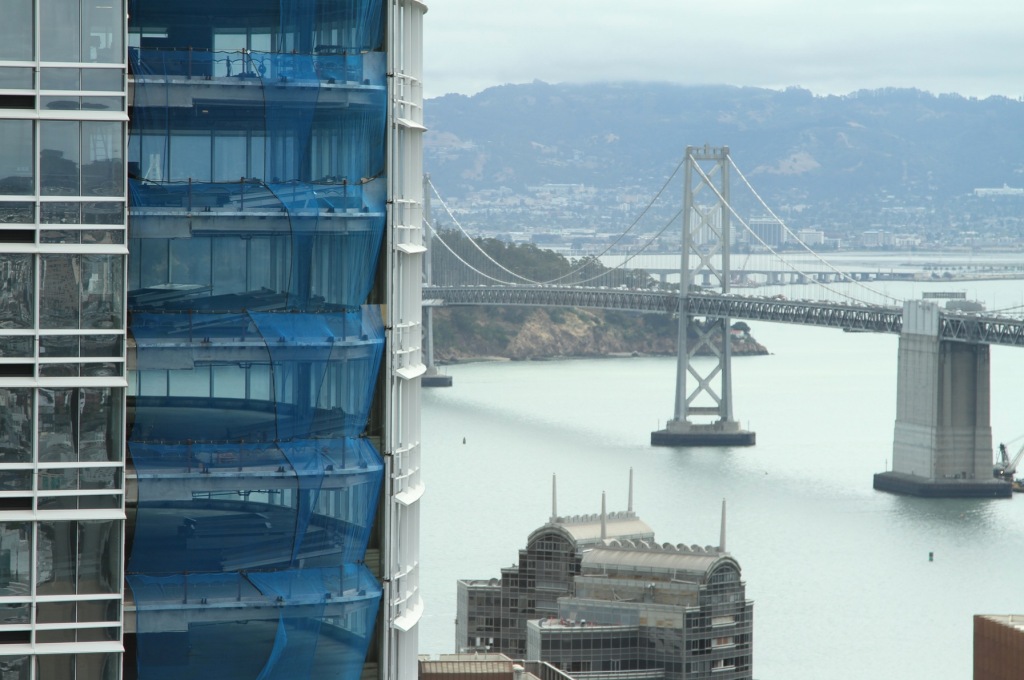 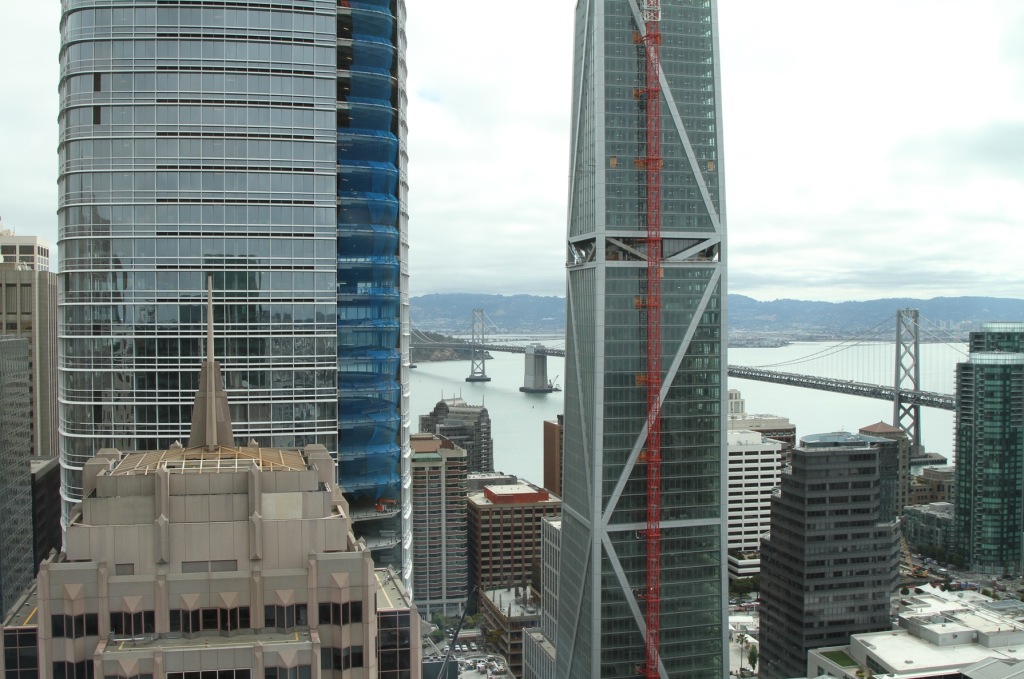 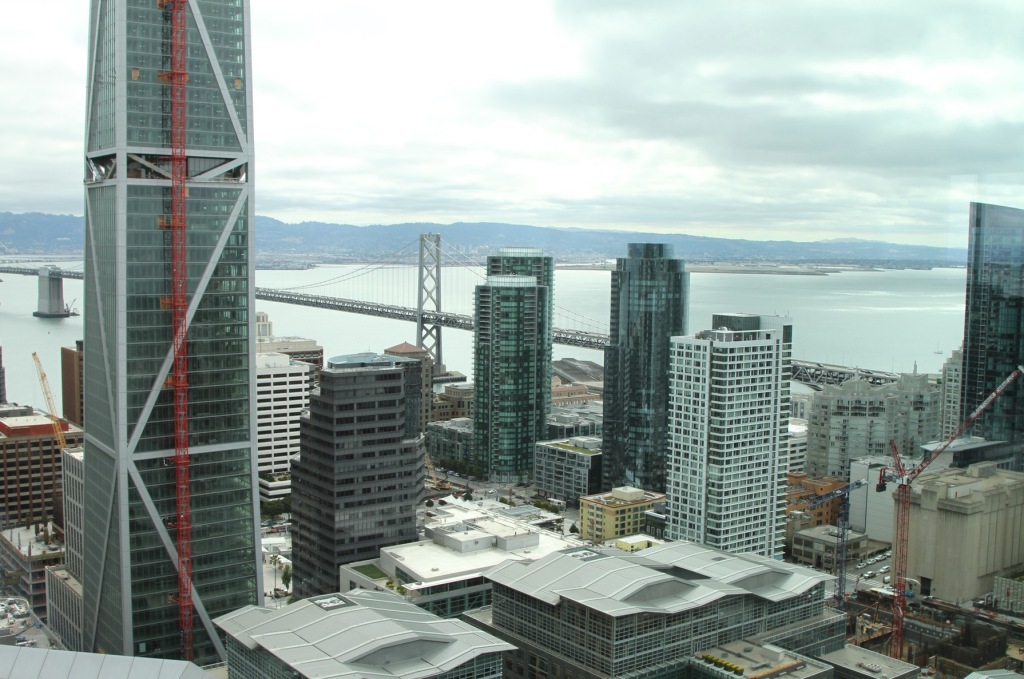 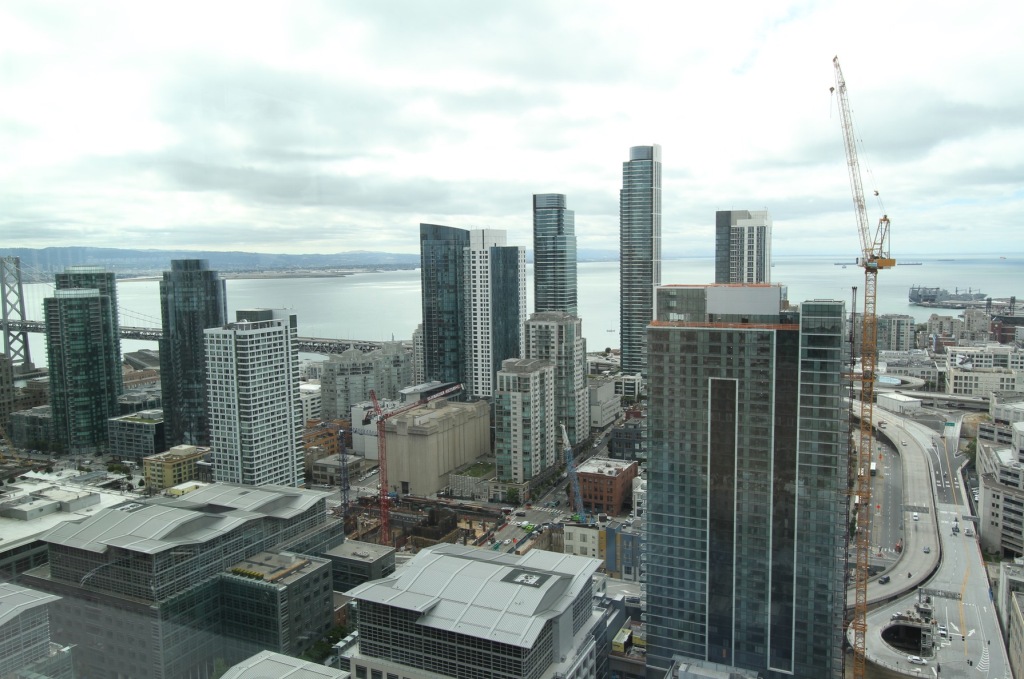 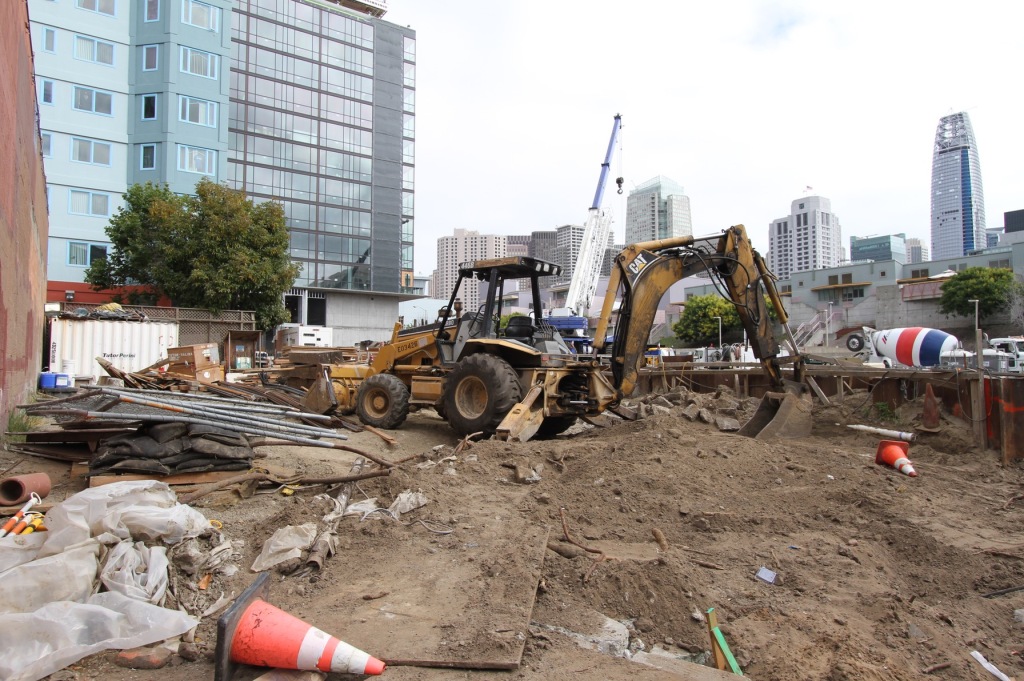 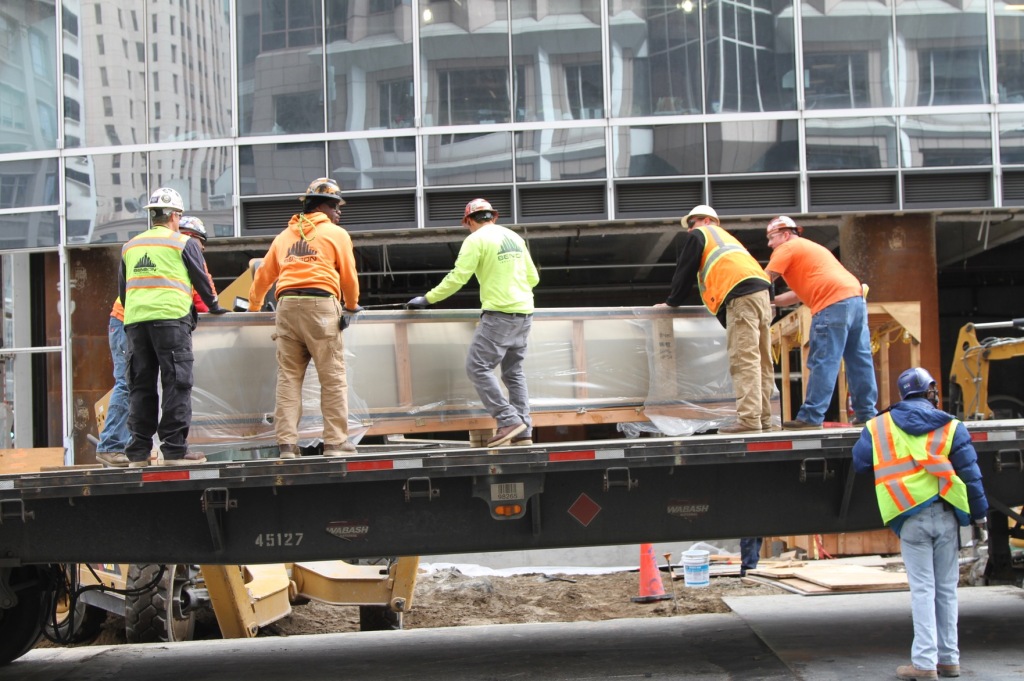 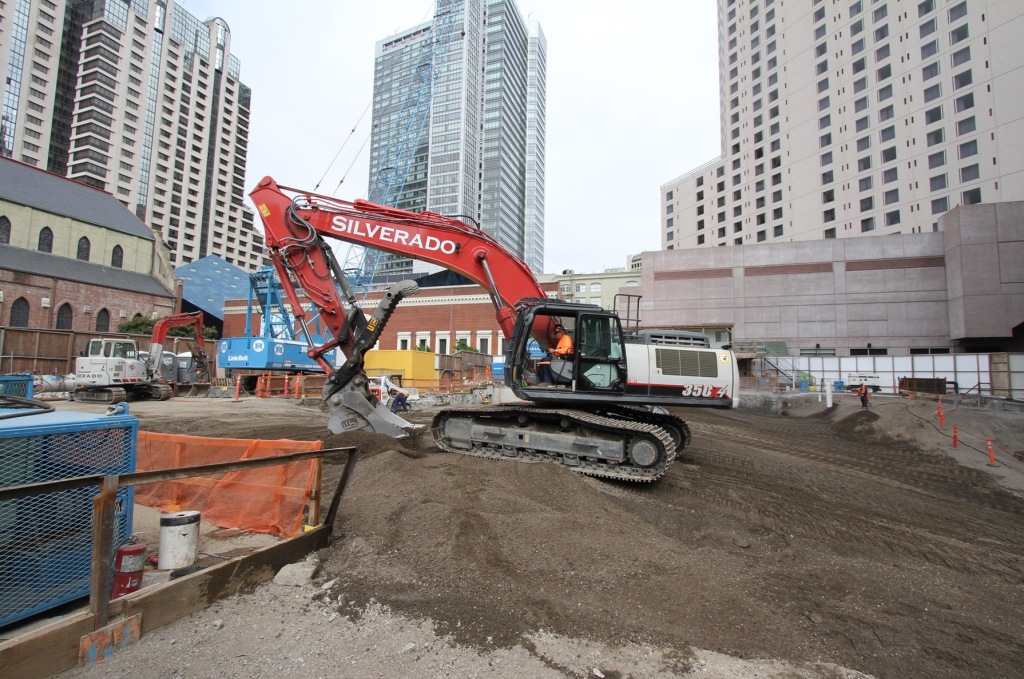 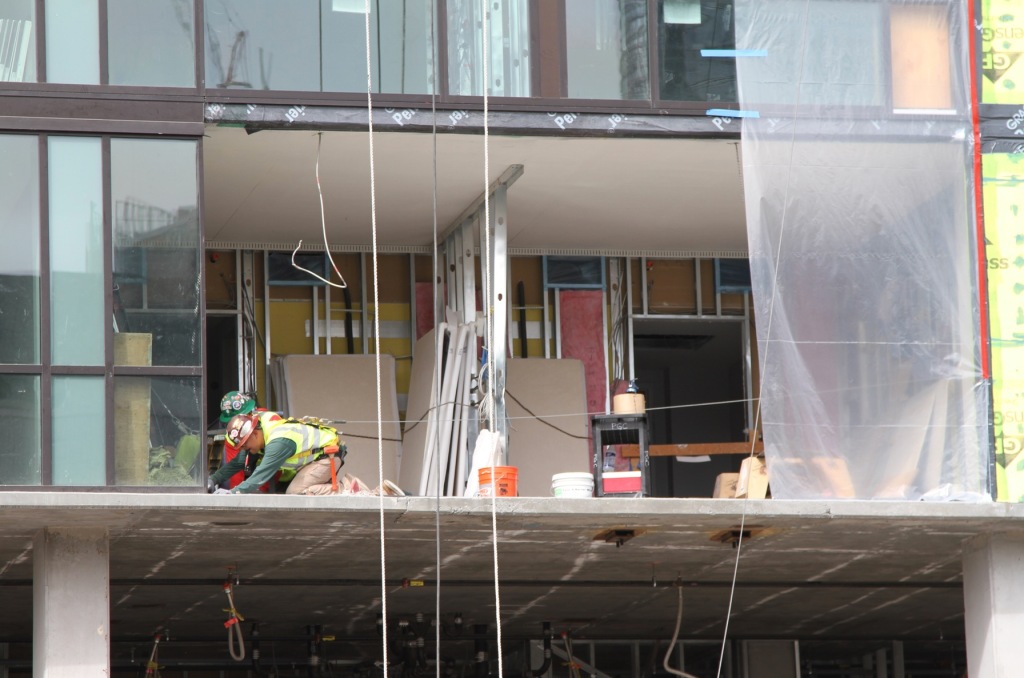 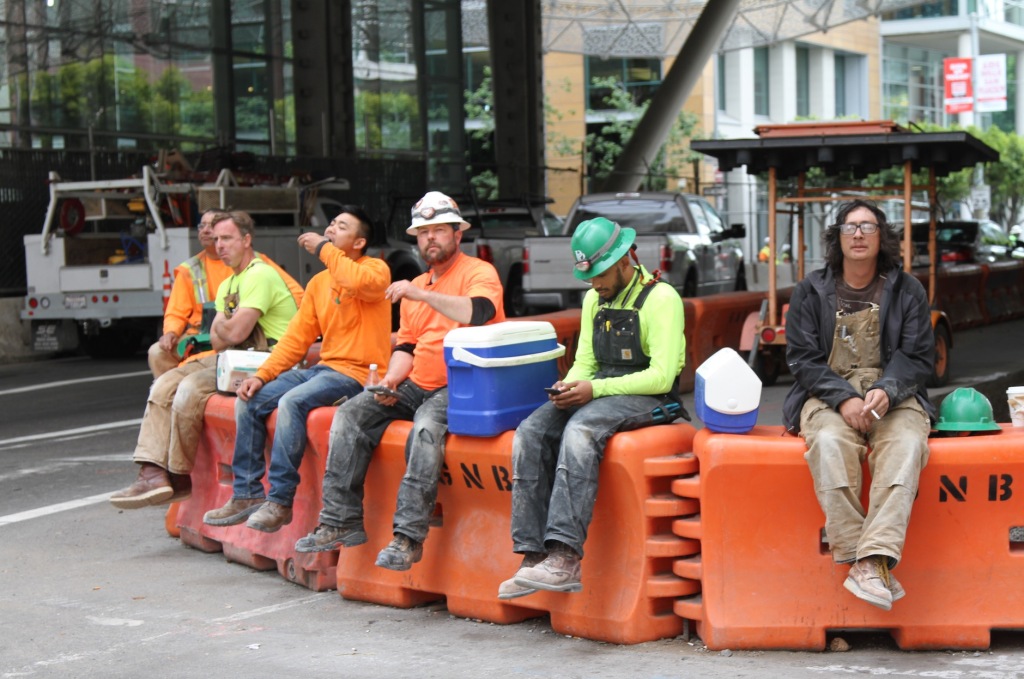 Looking around, the entire city is one big construction site. Money is pouring in from everywhere and concentrating here. I happen to like all these new buildings simply because they’re cool and fun to be in. But the same conditions that allow this kind of activity to flourish are also highly correlated to an equally extravagant correction. As I’m fond of saying, if you want a generous supply of affordable real estate… build loads of luxury properties – and wait. One man’s failed investment eventually becomes another man’s discount opportunity.