Uber has officially launched its first iteration of autonomous commercial vehicles. There’s a lot going on in this promotional video so it’s worth a  look-see. Mark and Larry meet at the California/Arizona border. Mark has arrived from Los Angeles with a load headed east. Larry has a shipment from the Midwest destined for Los Angeles. Mark and Larry carefully exchange shipping containers in a do-si-do then double back toward where they came from. Larry is a baby sitter for his long haul self-driving truck which can handle the relatively simple environment of a limited access highway. Mark does the detailed manual work associated with short haul driving on city streets and loading docks.

Companies of every kind are desperate to reduce labor costs. 75% of the cost of sending a truck cross country is associated with the driver, not the equipment or fuel. It isn’t simply the hourly wage of “wetware” (humans) that freight companies are looking to trim, but the cost of health insurance, disability payments, unemployment insurance, employment taxes, retirement plans, and the threat of disruptive strikes. There are also legal safety requirements for sleep that keep trucks idle for half of each trip. Autonomous vehicles will gradually phase out human drivers, increase productivity, boost fuel efficiency, drive down costs, speed up deliveries, and goose profits.

The Uber people also promote the idea that the remaining workforce in a restructured system will also be better off. “Mark will be home in time for dinner” instead of on the road away from his family for days at a time. There’s no mention of all the drivers that will eventually be eliminated, but the process will take a generation. Most cuts will occur through attrition as older workers retire and new ones are simply never hired to replace them. But there are going to be a lot of middle aged guys like Mark and Larry who will be caught in the squeeze. If I were them I’d start night school right about now. The trick is choosing a new trade that isn’t also likely to be automated and then compete at job interviews with shiny Millennials half their age. Good luck. 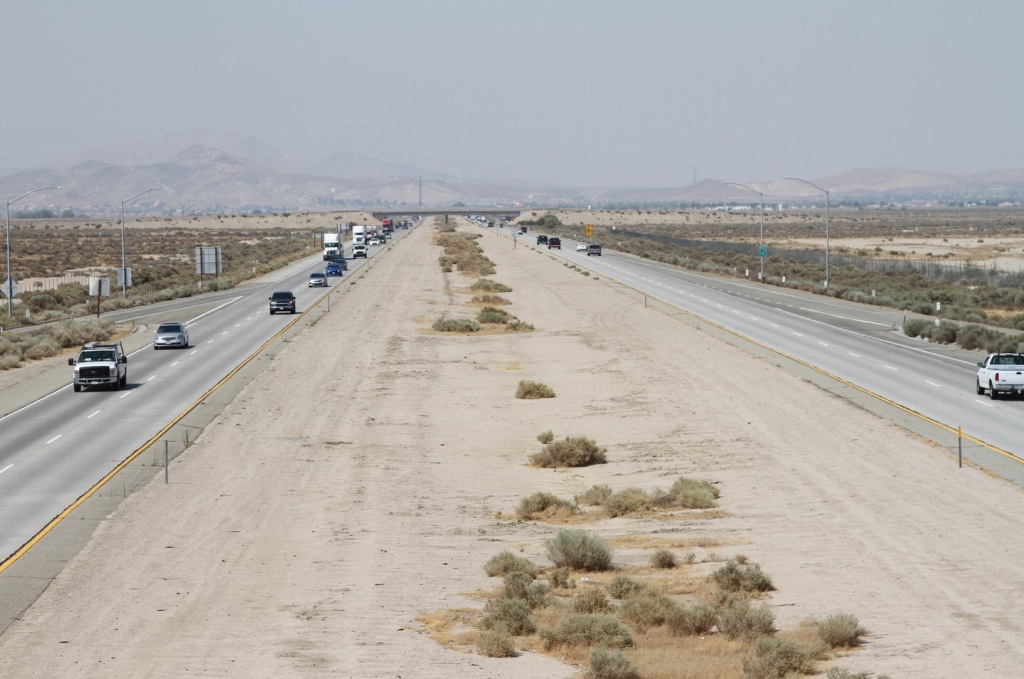 Once autonomous trucks demonstrate their reliability to the satisfaction of the relevant authorities the human baby sitters will go away and be replaced by mobile roadside troubleshooters. Special “autonomous only” lanes will be designated along major interstate trade routes, similar to HOV (High Occupancy Vehicle) lanes. Twenty years from now self driving trucks will be able to roll in and out of ports, enter a highway, and continue on to distant locations without a human driver and without having to navigate city streets until the “last mile.” Articulated trucks that pull two or three shipping containers with one engine along with more aerodynamic light weight carbon fiber bodies will further increase productivity and efficiency.

A similar transition has already occurred in the world’s rail, sea, and air ports with containerization. An army of workers used to slowly load and unload individual pallets and crates into ship hulls and box cars. Standardized fungible modular containers were gradually introduced along with uniform global infrastructure to accommodate them. Containers are now pre-packed and secured at factories and distribution centers before they’re sent to port. The containers are lifted up off rail platforms and truck beds by cranes and stacked on to ships or slid into planes. The largest ships can now carry 14,500 containers at one time with incredible economies of scale. Sealed containers are monitored and tracked remotely by computer sensors and satellite so each bit of cargo is accounted for at all times.

A handful of well paid and technically skilled operators now do the work of a thousand men with the help of computer guided heavy machinery. There are radically fewer port jobs, but the positions that remain pay much better. And the increased efficiency, speed, and security of modern ports has reduced the cost of just about everything we all purchase. Autonomous vehicles will extend this system out beyond the ports. Truckers will slowly go the way of human travel agents and other lost occupations. But there will continue to be more specialized jobs for people with greater skills. The challenge for society isn’t how to prevent truck drivers from becoming unemployed. Instead, we need a framework that both trains people for better jobs and boosts the economic security of people who do less skilled work. No one knows what that system will look like yet. 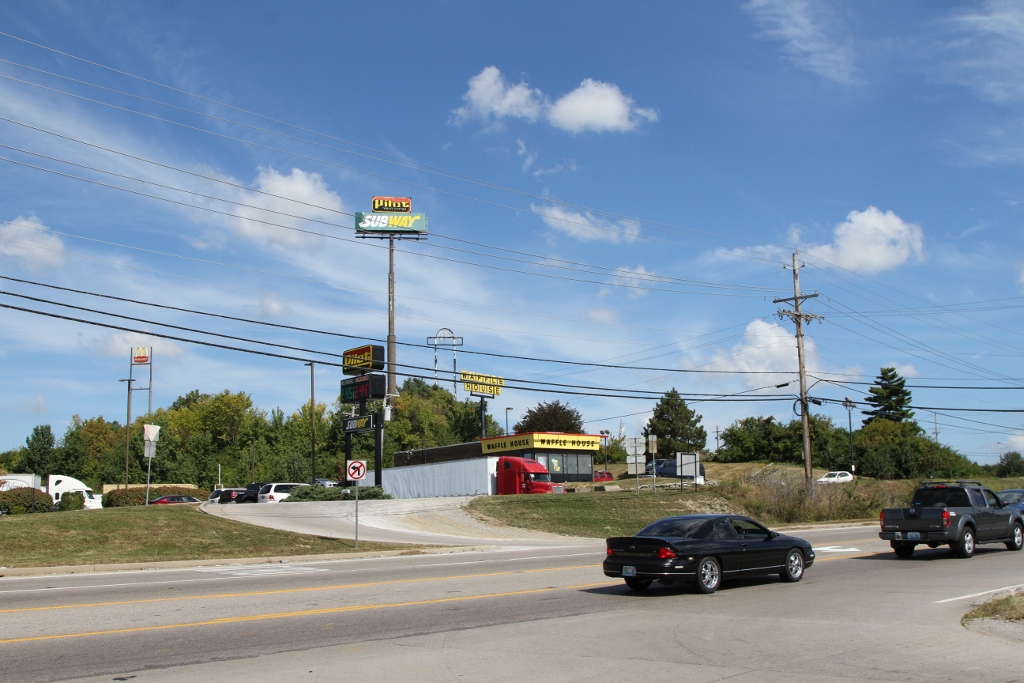 From a city planning perspective autonomous vehicles are going to create new winners and losers in ways we can’t predict. A significant number of roadside establishments are going to wither and die as human drivers stop frequenting restaurants and motels. The Waffle Hut and Motel 6 are likely to take a big hit in the coming years. In some locations there’s enough market demand for these buildings to be repurposed. But in many cases they’re going to work their way down the value chain and become empty husks along with the employment and tax base of failing municipalities.

In the 1950s Harvard economist Benjamin Chinitz examined the effects of nascent containerization and predicted New York’s manufacturing base would expand as a result of more efficient shipping systems. In other words, the existing economic situation would simply be enhanced and continue. Instead, containerization made it faster, cheaper, and safer to ship just about everything worldwide and facilitated a complete restructuring of the entire global manufacturing economy. New York stopped making physical things almost entirely and boomed on financing, insuring, and managing global import and export ventures. At the same time other manufacturing cities failed to adapt and collapsed. We’re likely to see the same peculiar shifts with autonomous vehicles.

Personally, I suspect the biggest downside to the whole automation process is the increased vulnerability to cascading systemic failures. Complexity makes systems dynamic and efficient. But highly complex systems are also brittle and easily disrupted. One little failure somewhere in the world can ripple out like dominos and set off many other supply chain disruptions which then set off even more failures in unrelated fields. We’re going to discover the unintended consequences of hyper efficiency the hard way.