A million years ago I was a student in New Brunswick, New Jersey looking to furnish my first real apartment with no money. On the weekends I would borrow a friend’s car and drive out to garage sales and church thrift shops in the suburbs – when I wasn’t picking treasures from the curb on bulk trash day. Among my many finds was a coffee table base I bought for $6. I then paired it with a glass top from a second hand table that had lost its base.

Last night as I was coming home from the airport I walked past a boutique furniture store a couple of blocks from my house and saw it in the display window. I looked very closely and spotted the tiny chip in one corner of the glass – a souvenir from the Olde Country. It was exactly the same table.

I returned this morning to check out the price tag. $9,250. It’s an “original Harvey Probber.” Evidently that’s a big deal. Harvey was an upholsterer of high repute in Brooklyn back in the day. MCM and all that. He was one of the bonafide Mad Men – or at least he sold his furniture to them. I didn’t shed any tears. I sold the table to a dealer here in San Francisco twenty years ago for $1,000 and got my money’s worth from the piece. In fact, when the dealer arrived at my place he spotted a couple of other items I had laying around the apartment and he offered me $2,000 for the three pieces. Sold! I knew he would sell them on to someone else for even more money, but it was a good deal for everyone at the time.

A few years after I sold the table I was at a book store in Honolulu (remember book stores?) and I stumbled on a design book that had this same table base on its cover, but with a slightly different glass top. I had been ahead of a trend without knowing it. I thought I was just buying inexpensive, solid, well made stuff no one else wanted. “Dentist office furniture” is what people used to call it. “My grandma had something like that back in Ronkonkoma next to the lamp with the boomerang print shade.” Who knew? 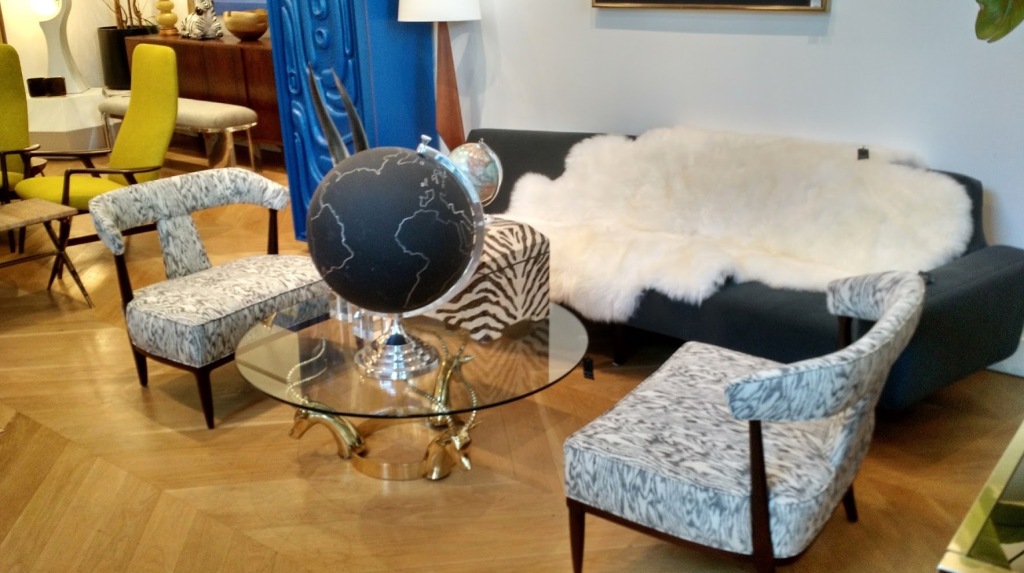 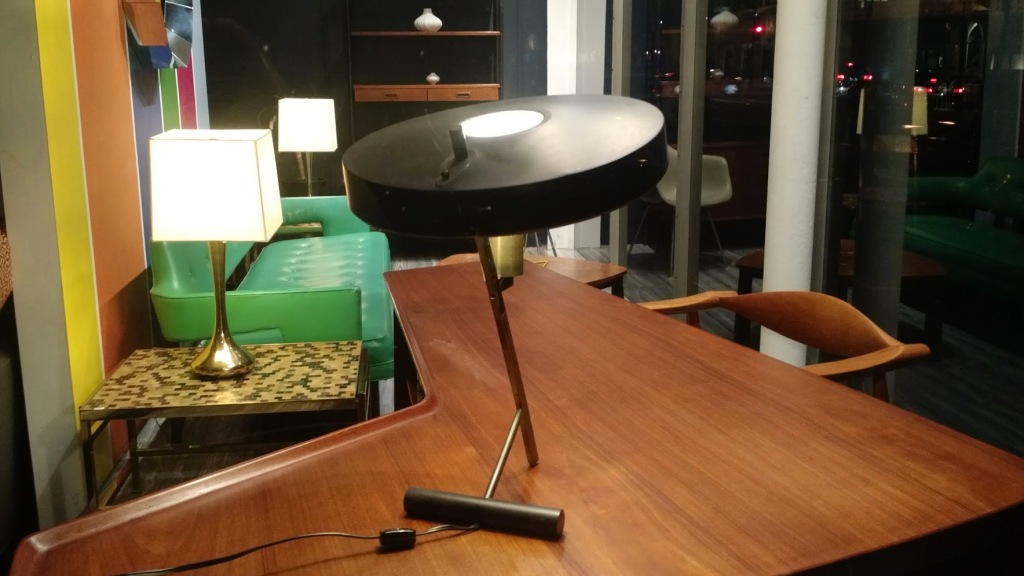 Then I saw it. Sitting amidst the Mid Century lime green vinyl sofa and the Danish Modern desks and end tables. A lamp with unmistakable lines. One word. Are you listening? One word. Memphis. No. Not the city in Tennessee. The other Memphis. The design movement from the early 1980s. The Memphis Group. It was a harbinger.

Then suddenly a particular fabric appeared everywhere. A grey flecked jersey that I hadn’t seen for decades. It’s back. And then the clincher – a pair of high top sneakers. Worn unironically. Like high tops are a thing again. Wait long enough and everything comes back in fashion. Now might be the time to start collecting select 1980s Post Modernist goodies before the rush.

For the record, these trends also play out in real estate. Architectural styles, neighborhoods, and entire cities that are considered beyond the pale in one era are rediscovered and celebrated in another. Meanwhile many of the most desirable properties and locations sometimes lose their luster and decline in fits and starts. Pay attention to the subtle signals.