Last night I had dinner at a friend’s house. The group was composed of the usual San Francisco mix: a college professor, an architect, and a collection of software engineers of various stripes. They were single-ish. Childless. Forty-ish. Well traveled. Charming. Between them they could speak eight languages. They were old enough to be semi-established in their careers, but not flush enough to own property. The conversation turned to everyone’s housing situation.

One of the women at the table just saw the building next to hers sell for an astonishing amount of money and the former tenants were evicted. She’s renting half of a duplex which places her in an especially vulnerable position. Unlike larger multi-unit apartment buildings where tenants have more legal protections, a duplex is small enough to make her defenseless against an owner-move-in-eviction. (If you buy a house you have the right to live in it even if it displaces an existing tenant. Fair enough.) She’s trying to save enough money to buy her apartment when it inevitably comes on the market, but her savings rate is never high enough to keep up with the ever inflating real estate market. She has no Plan B.

Another woman described her situation renting a room (from one of the other dinner guests) and she can’t see any other option for the duration. She’s an adjunct instructor at an institution that is disinclined to create new tenured professors. Her salary in many other parts of the country might buy her a marginally middle class life, but in San Francisco it’s cutting close to cat food territory once housing is factored in. Her most likely trajectory is to use her current position as a slingshot to another school in a different city – or to change professions.

Our host has a rent controlled* apartment he’s been in since he arrived in the city after graduating university. He manages to pay his rent entirely by Airbnbing the spare room – effectively living rent free in San Francisco. He rolls his eyes. Having a new stranger in your apartment every few days, organizing the bookings, doing the laundry and dishes, having the same tourist conversations ten thousand times… It’s a job. It’s not free. And he didn’t accurately calculate the income tax from all the Airbnb revenue so he had to write a $7,000 check to the feds this year. His career trajectory stalled out for a number of years as his start-up remains viable, but not yet profitable. And he’s still trying to absorb $100,000 of graduate school student loan debt at forty. If he ever lost that apartment for any reason every other part of his life would fold in on itself pretty fast.

*I’ve heard the argument that rent control is just the government’s way of depriving landlords of a full market rate rent without compensation – a bald wealth transfer and an example of social engineering. The landlord in this instance is north of seventy and inherited a number of apartment buildings from his parents decades ago. He also inherited their Prop 13 property tax rate. (For you non-Californians that means the property taxes on his buildings are based on the value they had when they were first purchased, not the current market value. And yes, that arrangement is hereditary.) So the landlord is collecting rent for a couple of dozen apartments from buildings worth many millions of dollars each and he’s paying very little in property tax to the city. These protections against rising property taxes are extended to corporations that own property as well as commercial (rather than residential) properties. That’s another form of wealth transfer and social engineering, no? 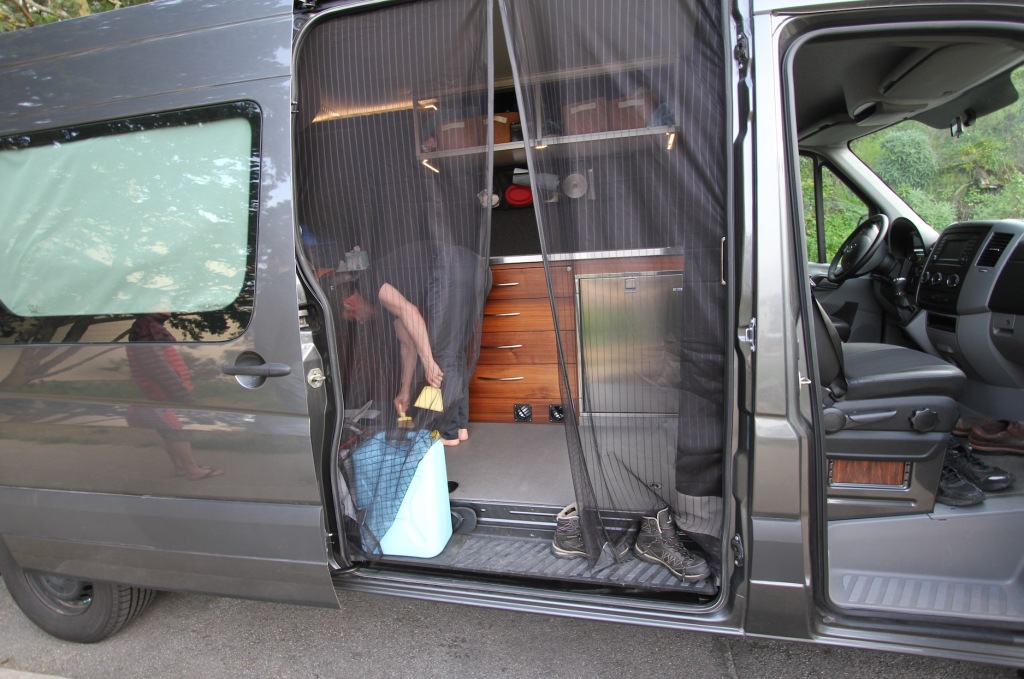 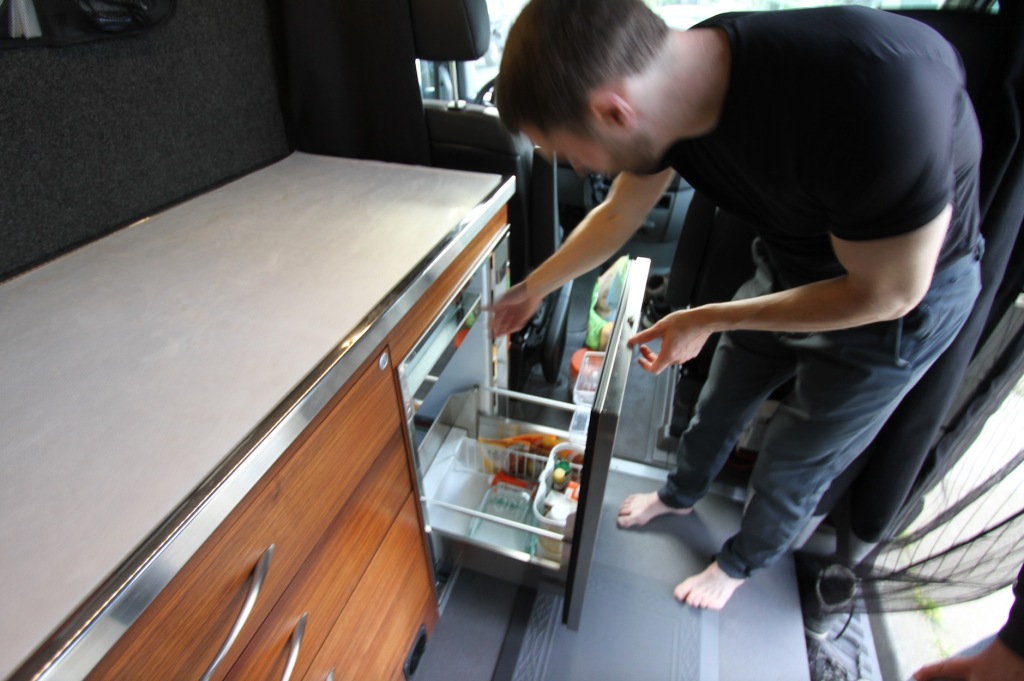 But the biggest surprise was the guy who lives in a van. I’ve known him for years and I had no idea. He had an apartment for four years and was paying nose bleed rent. Then he decided to try a different approach. He’s a tech guy. He goes from gig to gig solving computer problems for giant corporations. He works in one place for a while and then moves on. San Francisco, Seattle, wherever. He’s responsible for his own health insurance, his own retirement savings, and there’s never any job security. He doesn’t expect the companies he works for to care about him beyond the next data platform transfer and the feeling is mutual. He works hard for a while, then takes off for Wyoming, New Zealand, Alaska… Then he goes back to work again at the next gig. Living in a van allows him to save money. He’s looking forward to buying property (not necessarily in San Francisco) after the next market correction when real estate comes down in price. In the meantime, he’s got a mobile man cave and a gym membership.

I spent this morning helping a friend in her garden on some little projects. She’s of a retirement age and is a rare creature – a native San Franciscan. It was a gorgeous spring day. I mentioned the van dwelling arrangement and she didn’t approve. “He’s not paying his share. Everyone else is contributing to support the system and he’s cheating.” This is a woman who came from  modest beginnings, struggled at a time when women had very few career options, worked hard all her life, raised children, and continues to look after her infirm husband. She understands the need for personal responsibility. But like a lot of people her age she’s blind to the structural changes in the economy that effect others.

I went down the list of items that applied to her generation. Student loans? Never. Full defined benefits pension from a private company where she spent decades. Social Security – something no young person expects to even exist by the time they retire. (Retire? That’s adorable.) Medicare and Medicaid? Same same. Prop 13… But most importantly it’s the spread between what an educated professional can earn and what housing of any kind costs. Those two points have grown miles apart since she was young. And she’s a direct beneficiary of those massively inflated property values that must be carried by others. The institutions that once served the broad middle of the American population have been gutted and are now predatory. Living in a van is a rational response. All this needs to be placed within a larger context. Healthy middle class people with advanced degrees who speak three languages and have other resources to fall back on are wrestling with how to navigate the current economy. We need to reexamine the narrative that people who fail in this environment are simply lazy, stupid, weak, and prone to addiction. It’s easy to fall between the cracks. I’d drink vodka for breakfast too if I lived under the freeway. And how do you get back up once you fall? It’s complicated.