I have an old friend back east who applied for CARES Act emergency relief funds for his small business and he received a $30,000 check. Millions of people are currently getting monthly stipends from the government to offset lost wages caused by Covid-19 closures. Numerous industries have been granted enormous sums of money to keep them afloat during this difficult period. The Feds have been buying up nearly all the mortgage backed securities. Now bonds offered by state and local governments and quasi governmental agencies like airports are being bought by the Feds. And private corporate debt is de facto being purchased indirectly by the government to prop up otherwise insolvent enterprises. I hasten to point out this is all under the auspices of a hard line Republican administration that says it hates Big Government and recoils at the idea of socialism or Washington arbitrarily picking winners and losers.

I went to the dentist for my annual check up this morning. His office is in a downtown tower. I’m 52 and have never had a cavity so this wasn’t exactly a critical visit. Honestly, I needed an excuse to get out of the house. I walked the whole way there and back taking different routes on each leg of the journey. On foot it’s about an hour each way. At 9 AM on a weekday the city was silent. It’s been like this for a couple of months. No office workers. No tourists. No nothing. There’s a lot of talk these days about the End of Cities, particularly from people who live at some distant from them and who never liked urban centers in the first place. If the entire financial district shut down and life went on without it perhaps we don’t actually need downtown… Whole colonies of recently relocated people are gloating about how smart they were to cash out and resettle elsewhere before everything turned to crap. These are the same folks who don’t want their sensible conservative jurisdictions paying for the profligate spending and nut job economic policies of other people and places they don’t approve of. Fine by me. But this will be a pyrrhic victory. Cities aren’t going to die in a vacuum. When you see a vacant office building what you’re really looking at is your pension fund going belly up. Most of these giant buildings could only be constructed and managed with huge pools of institutional money. It doesn’t matter all that much whether you have a government pension or a private 401K. This is the kind of thing your money is sunk in. If these properties stop generating income – as they have – that means your pension isn’t going to perform as expected. See also insurance companies and their ability to deliver on all their obligations. Every dead storefront represents a private loan that will never be repaid, tax revenue that has evaporated, and employment that might not return anytime soon. If these were genuinely superfluous endeavors they should be allowed to fail. But the pain will not be limited to the city itself.

All those civil servants who sold their mediocre tract homes in so-so neighborhoods in Los Angeles and settled in Coeur d’Alene, Idaho have to be careful about how much pleasure they take in seeing California’s cities struggle. They’re going to have a rude awakening if that check from CalPERS stops arriving every month as promised. And the people who fled Chicago looking for lower taxes in Arizona may find themselves on the wrong end of broken promises that will make life in Scottsdale less pleasant than anticipated. I have very clear memories of the political battles of the 1980s and 90s when my parents’ generation were in their prime working age. They demanded two contradictory things from government. First, they wanted their taxes reduced dramatically. Second, they wanted all the perks and services they were already receiving. In theory the gap was to be filled by eliminating “waste, fraud, and abuse.” But when reforms were attempted those same voters – many of whom were themselves cops, firefighters, teachers, administrators, and associated employees – pushed back hard. So instead the gap was filled with debt, unrealistic future promises, attrition, and a can that was kicked down the road. Society went way out on the risk curve in search of “growth” that didn’t actually exist anywhere but on paper. 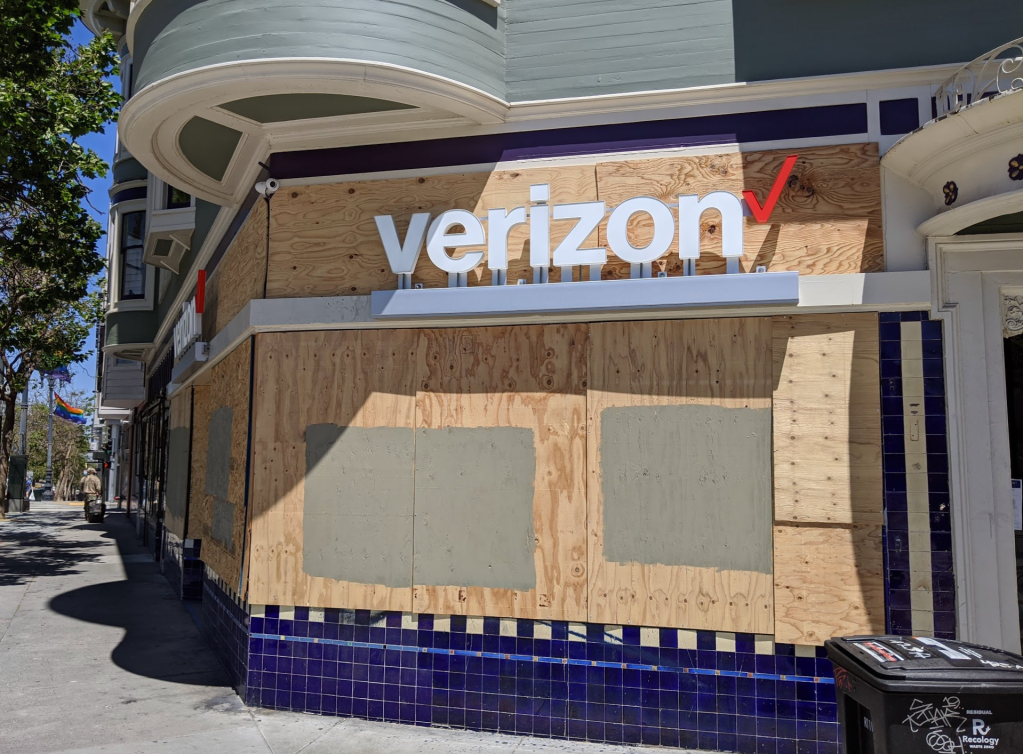 Eventually external reality is going to reappear. The folks who sold their homes in New Jersey and escaped to the comforts of gated retirement communities in South Carolina are going to do exactly what they’ve always done. Left, right, and center they’re going to throw a massive hissy fit. Given this reality I suspect Washington under any administration will have no choice but to bail out all the state and local agencies and every insolvent pension scheme wholesale, just as Washington has perpetually propped up the stock market with Jedi mind tricks. If they don’t there’s likely to be an insurrection of aging Boomers lighting up West Palm Beach and Sun City in a collective rage. Of course, the government can and certainly will backstop these newly nationalized programs with money conjured from the digital ether. This is MMT by another name. The meme will be simple and palatable. These were benefits that were earned from years of hard work. These are the deserving recipients of what is due them. That’s completely different from just handing out fake cash to random slackers and wastrels who squander the money on Netflix and Amazon Prime without contributing to society. That policy will work for as long as the rest of the world continues to accept US dollars as something other than pieces of funny green paper… But sooner or later we’re going to have to get back to a reality based currency built on making and doing real things. That process is going to be painful.