Skip to content
A nurse friend was recently describing a system at her hospital that summed up what I call the complexity trap. She works with seriously ill patients that need to be monitored 24/7. Humans used to do this continuous testing and assessment, but over the decades a collection of machines was gradually introduced to save labor and reduce costs.
. 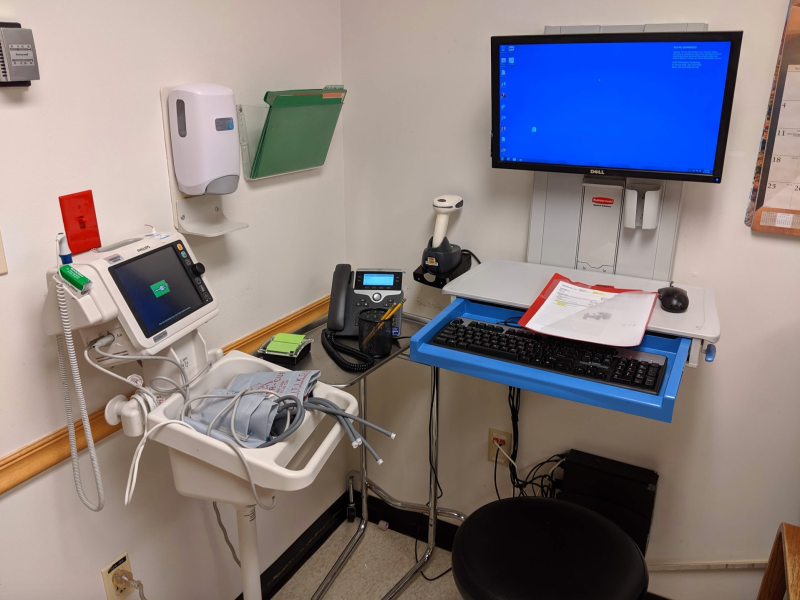 .
As the number of devices proliferated a special device was installed that gathers data from all the separate bits of equipment and synthesizes the information. Having concise real time diagnostics saves lives in the critical care unit. It also saves money by allowing fewer staff to achieve the same level of service. Unfortunately the company that manufactured the machine doesn’t make it anymore and no longer offers maintenance or technical support. Evidently the product wasn’t profitable.
.

.
Her team has been keeping the system running for years using a combination of hacks. None of the individual work-arounds are all that difficult, but the steps need to be followed exactly and they aren’t immediately apparent to the uninitiated. And that’s where the next set of institutional complexities comes in.
.
The Covid situation has greatly increased costs while diminishing revenue for hospitals. The old economic model involved elective procedures that subsidized other aspects of patient care, but that arrangement has crashed and left a giant hole in the budget. The best practice is to have an established team of people work cohesively together over time. But the oldest most experienced (and most expensive) hospital staff have taken retirement and remove themselves from the chaos.
. 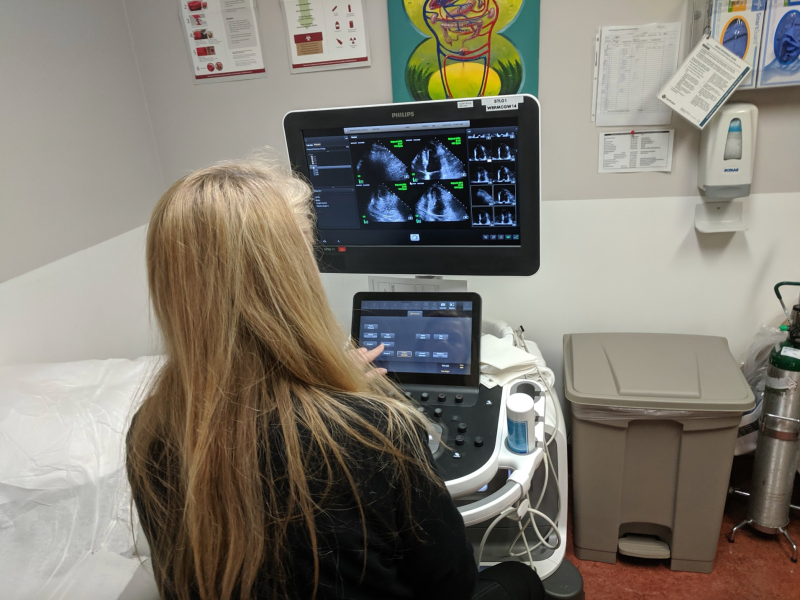 .
The administrative solution has been to find younger less experienced replacements that are significantly cheaper than established seasoned staff. In theory these new people will be brought up to speed quickly, but in practice there aren’t enough older mentors to train them effectively. On top of this, the new hires are often rotated in and out of different hospitals on short term contracts so both individuals and whole teams are in a perpetual state of flux.
.

.
The eccentric work-arounds to keep medical equipment functioning combined with the lack of institutional memory create the ideal conditions for something to fail. This is the kind of failure that no one person will actually be responsible for, but once something goes wrong there will be a hunt for the culprit. And very few people will even understand why things went south because they’ll be unaware of the bigger picture. It’s easy to see some novice employee taking the fall for what is actually a systemic disaster waiting to happen.
.

.
This kind of situation is probably playing out in all our institutional structures right now. Oil refineries, nuclear power stations, commercial aviation, water treatment plants, financial organizations… Covid didn’t create our present fragility. Instead, it exposed it. As a society we’ve spent decades pushing various envelopes. We’ve leveraged up enormous unrepayable debts, allowed our infrastructure to quietly deteriorate, and distracted ourselves with political nonsense on all sides. We’re weak and vulnerable to the next crisis events that are hovering on the horizon. In the long run we’ll rise to the occasion and rebuild our institutions – kicking and screaming. We’ll have no choice in the matter if we want to survive. But for the next little while we’re just going to have to suck up a whole lot of failure.

11 thoughts on “The Machine That Goes Ping”